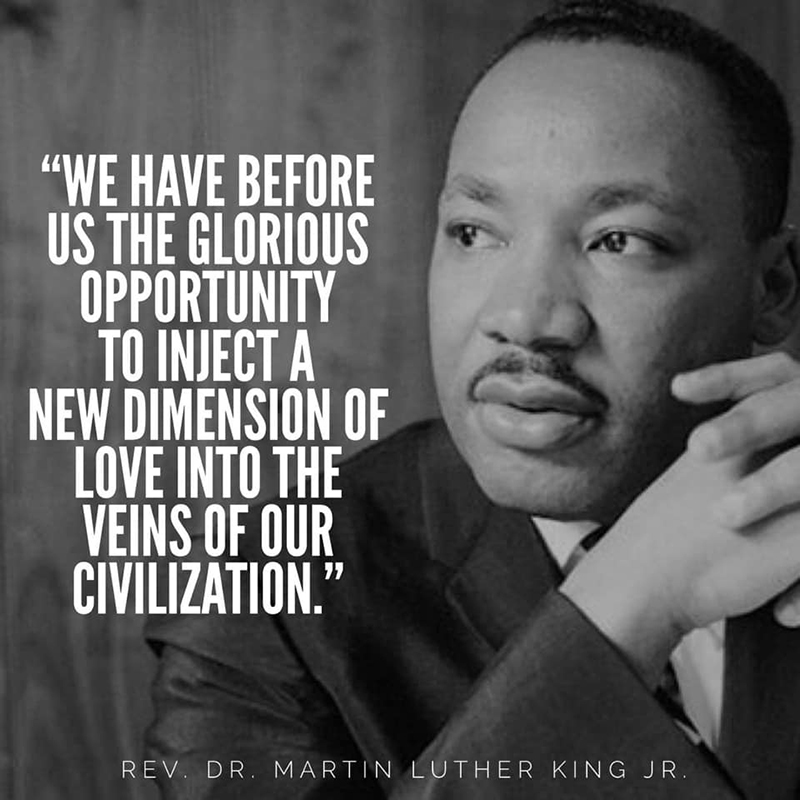 As we celebrate the legacy of Dr. Martin Luther King, Jr. let’s remember the need to challenge white supremacist ideologies as we work to weave a fabric of national pride that thrives on being all-inclusive. Join us in ending violence directed at LGBTQIA+, Muslim, Jewish, Undocumented, Black, Latinx, Indigenous and Asian communities and peoples who contribute so much to American leadership and excellence, yet are targeted by hate from white nationalist groups.

While the roots of white supremacy were on display at the nation’s capitol on January 6th, groups espousing a warped sense of “patriotism” have long stoked the fear and violence now dividing our country. Their tactics are clearly visible in events like the Malheur Occupation, misuse of natural resources that are sacred to Native Americans, scrawled Nazi graffiti meant to intimidate communities, and the armed vigilante checkpoints that disrupted safe evacuations in Oregon communities during the September wildfires.

We must not allow our leaders to spread intentional disinformation that threatens democracy, lest by the act of remaining silent we serve as accomplices to racist systems our society has constructed. Speak out with us for justice and truth. During this time of civil strife, illegal and blatant racist acts, we encourage everyone to come together to build and sustain a powerful network of people fighting for positive change and truthful dialogue.

We can’t do all we do without you.