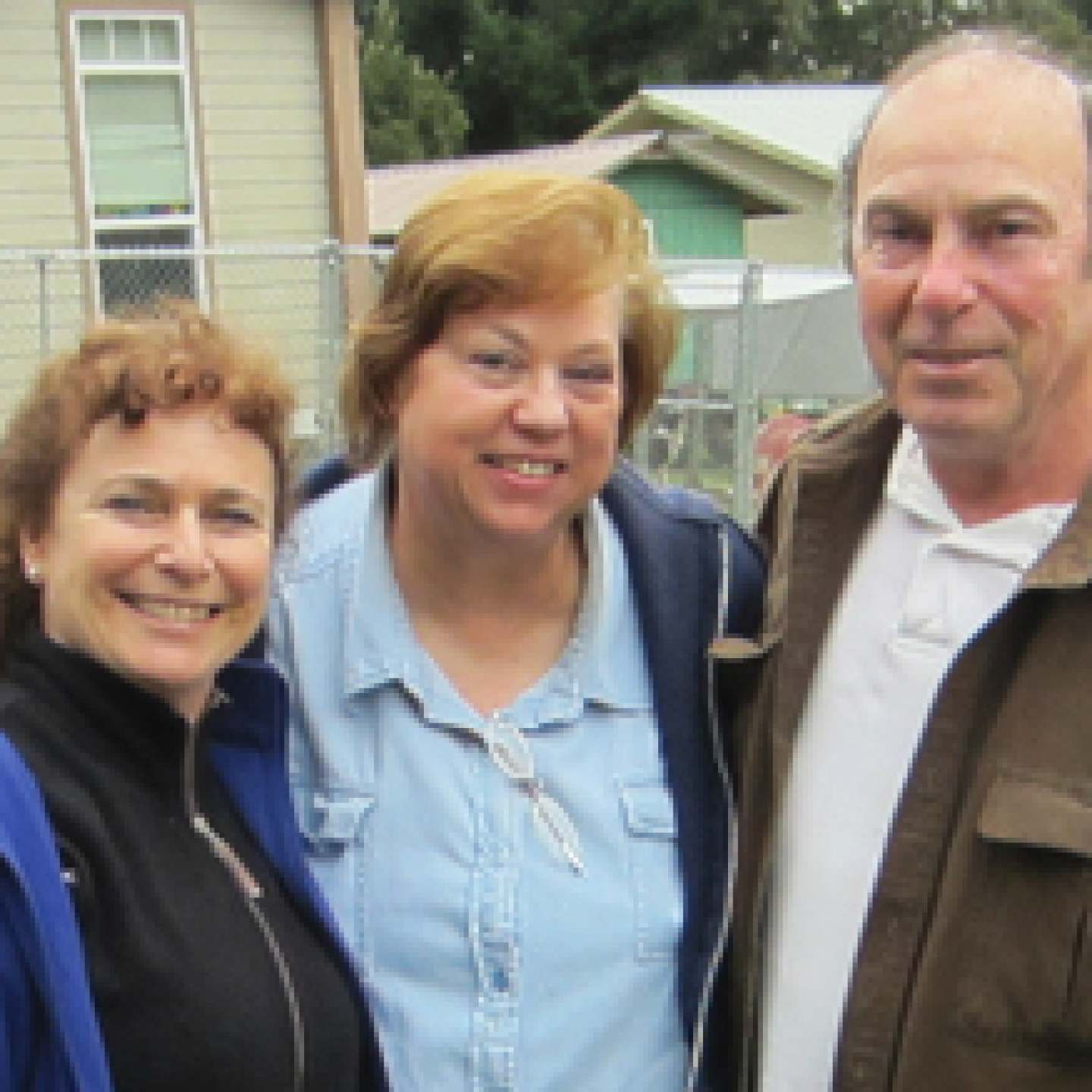 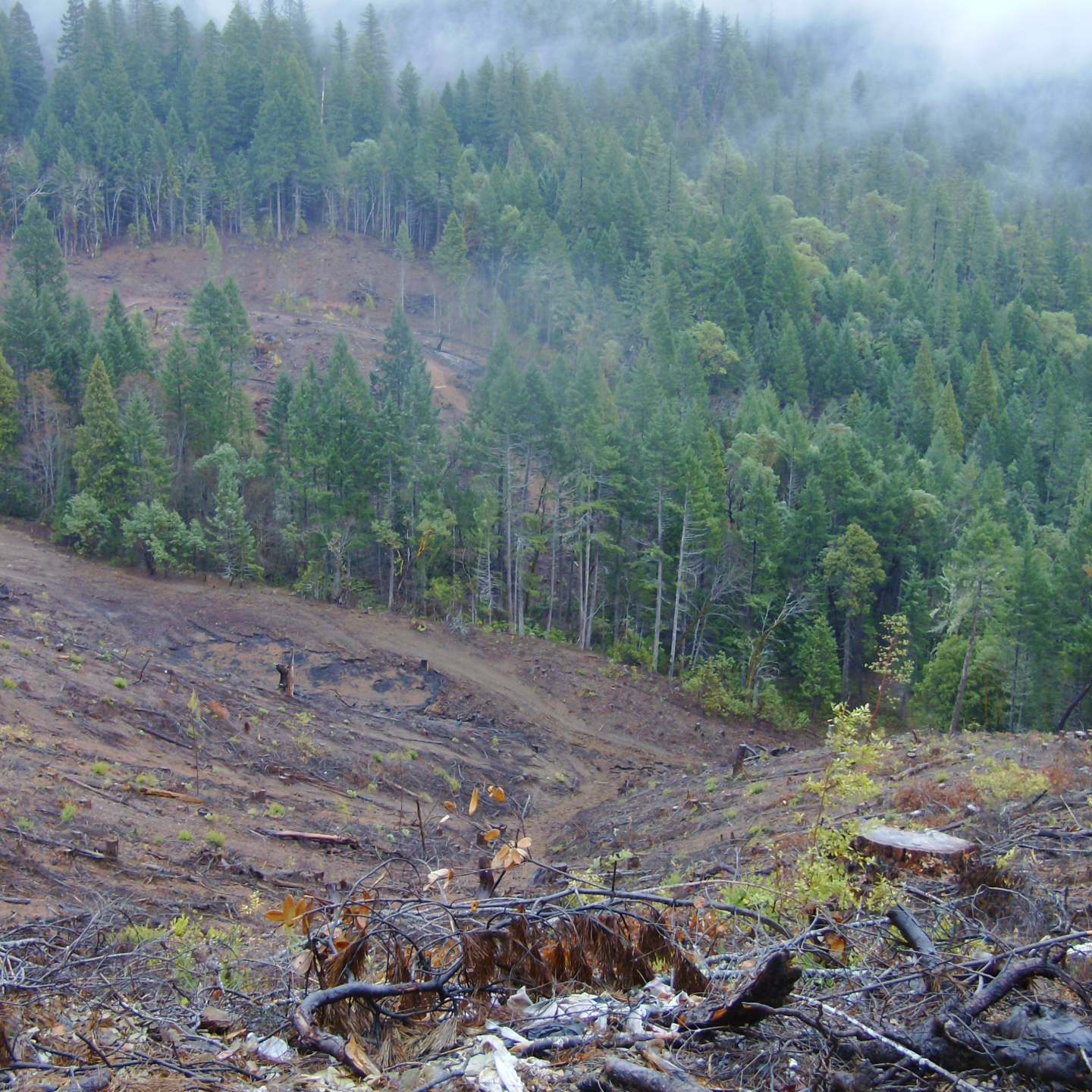 Oregon lacking in the science of forestry

Then there is the way we do it in Oregon. 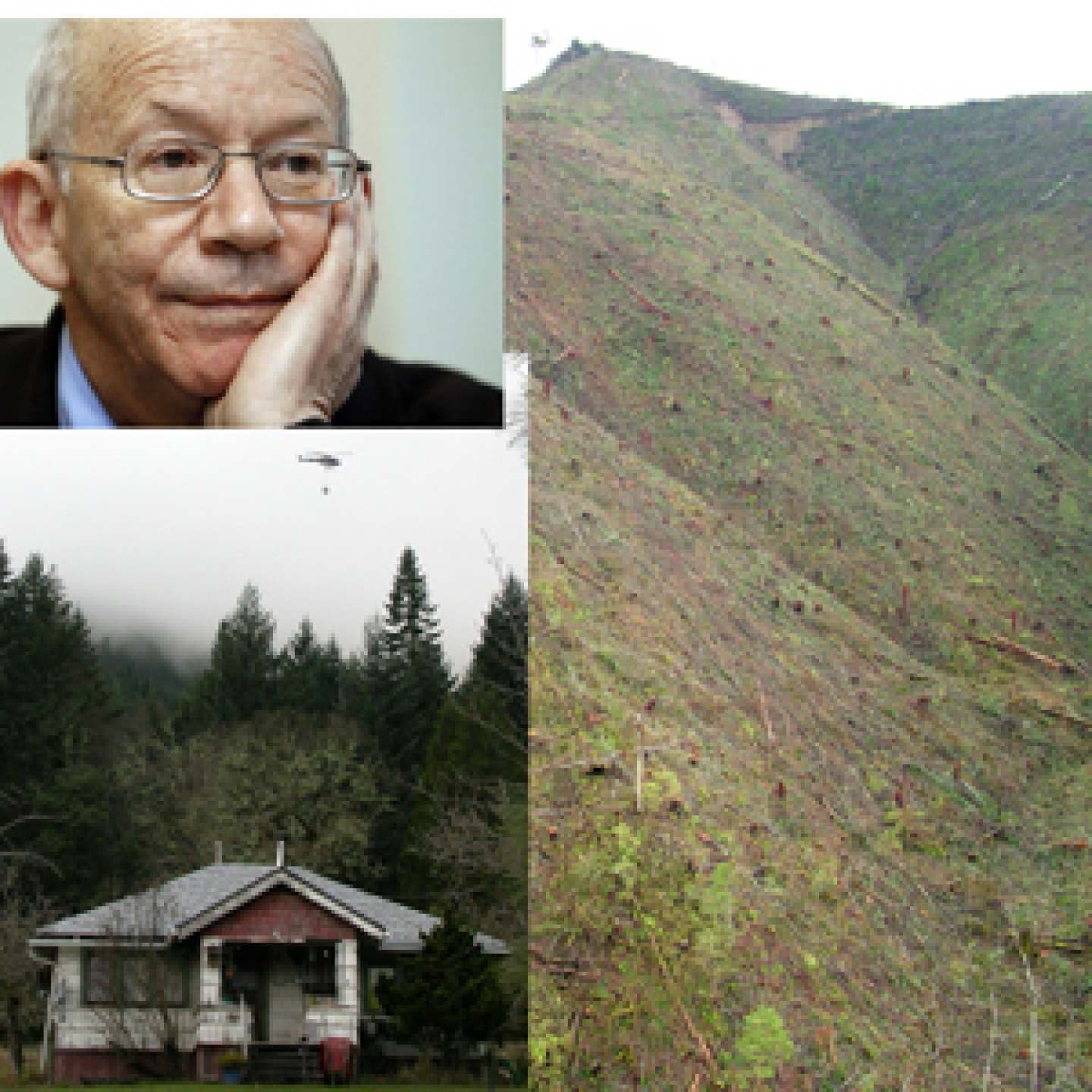 Over the past few months The Register-Guard has held a back-and-forth debate about Oregon Rep. Peter DeFazio’s plan to increase logging in Oregon’s federal forests.

What’s at stake? Nothing less than the future of Oregon’s clean-flowing drinking water.