A community education service provided by Beyond Toxics

Description
The Beyond Toxics Speaker’s Bureau is a new service providing content expertise on a variety of topics related to environmental justice, pesticide protections and regenerative ecosystems to Oregon schools, businesses, government agencies and non-profits on a first come-first served basis. We may not be able to accommodate all requests.

We request a minimum of 4 weeks notice for our staff to adequately schedule your meeting/training/webinar. If there are social distancing guidelines in place, we can participate in online forums and offer zoom conferencing services. | Fill out a request form->>

If you have questions, feel free to email the Beyond Toxics Communications Manager or one of the speakers listed below directly. 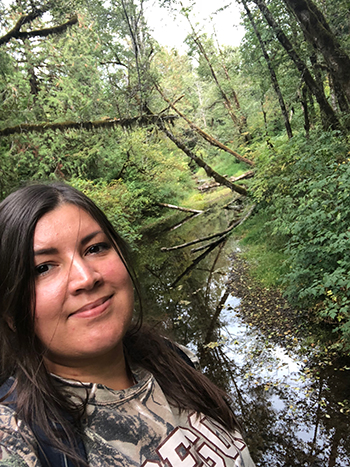 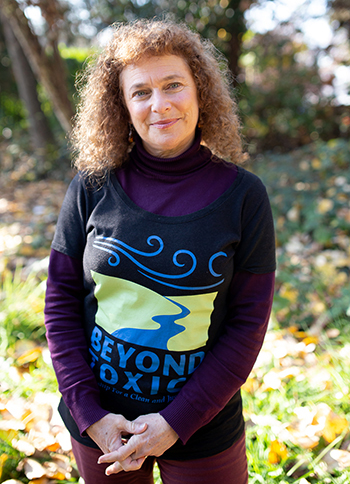 Lisa Arkin is the Executive Director of the Beyond Toxics, providing innovative policy leadership and grassroots organizing for this statewide environmental justice organization since 2007. Under her guidance, Beyond Toxics embraced the principles of diversity and equity, and adopted an anti-racist ethos to become Oregon’s first environmental justice organization. Lisa is dedicated to placing human rights, racial and social justice at the forefront of all environmental protection and climate resiliency policies. Beyond Toxics organized the first Oregon Environmental Justice Bus Tour, the first set of regional environmental justice forums and is currently preparing for Oregon’s inaugural Environmental Justice Pathways Summit. With her leadership, Beyond Toxics has grown to a staff of eight and two offices, including our Willamette Valley headquarters and the Southern Oregon office. Lisa has served as appointed member of a number of commissions and work groups, including Governor Brown’s Cleaner Air Oregon Policy Advisory Committee, the Lane County Planning Commission and the State Pesticide Stewardship Partnership Advisory Committee. 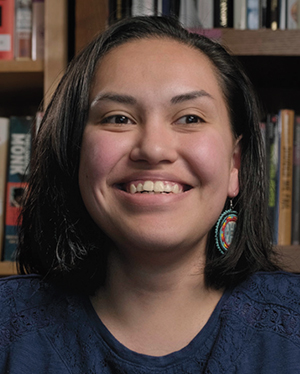 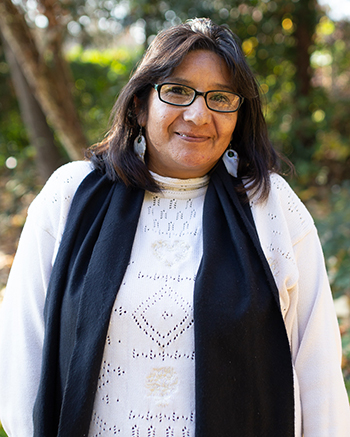 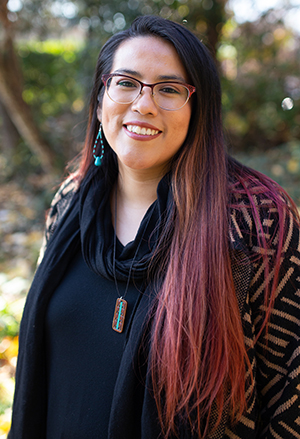 Ana was born in Mexico but grew up in South Lake Tahoe when her family migrated to the US. She is first in her family to graduate from college, and recently graduated from Humboldt State University. Growing up in such a beautiful area gave her an appreciation for the environment that inspired her to pursue a degree in Environmental Science. While in school she became involved in social justice issues on campus and in Humboldt County. 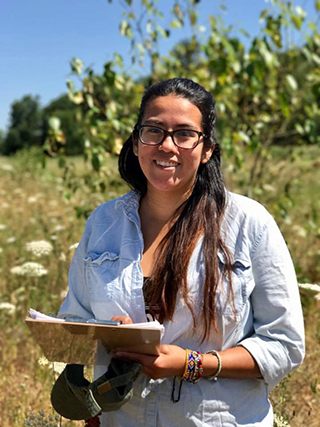 Ana began to make the connections of how our social constructs affect our environment leading to environmental racism. She realized that you can’t leave out whole communities when it comes to conversations about climate change and the environment when they will be the ones who are affected.

Ana has a love for both the environment and people because we are resilient, strong and imaginative and we can come up with solutions when we work collectively. On her down time Ana likes to hike, backpack, read and check out thrift stores.

Request a Beyond Toxics Speaker for your phone call/online meeting or webinar:

See the Beyond Toxics Core Values->>