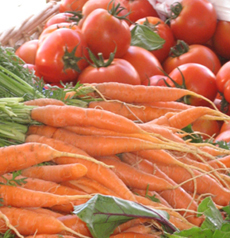 Grassroots Organizing
Rural residents and many farmers are facing significant dangers from exposure to pesticide spray drift and run-off into nearby streams and rivers. We’re helping them fight back!

Do you have a pesticide exposure story?

Would you like to join our growing list of supporters of our Safe Public Places campaign? Please show your support for the Safe Public Places Act by signing our campaign endorsement form. A list of endorsers will be submitted to the Oregon Legislature to support the bill.