Read “A right to clean air,” the latest blog by Lisa Arkin 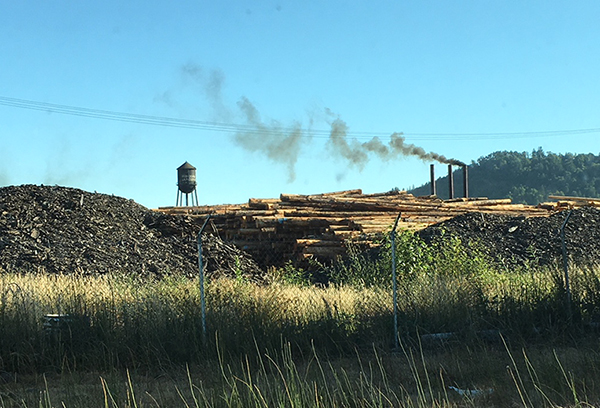 We watch out for your air in the community as well as at the legislature! Rosboro Lumber has been issued a $9,000 penalty for excess emissions after LRAPA investigated a complaint we filed in July.

Read the J.H. Baxter Pollution Stories sent in by West Eugene residents or former residents. Have a story to share? Call us: 541-465-8860 or fill out our online form->>

Researchers warn a common air pollutant is a driver of dementia, even at levels below current EPA standards (By Christopher Ingraham, Wash. Post)

NEWS:
7-3-2018: Air Pollution Is a Leading Cause of Cancer By Kate Kelland and Stephanie Nebehay LONDON/GENEVA (Reuters) – The air we breathe is laced with cancer-causing substances and is being officially classified as carcinogenic to humans by the World Health Organization.

To report issues or problems with air quality, call the Oregon Department of Environmental Quality (DEQ):

The finding of arsenic, cadmium and hexavalent chromium in the air of several Portland neighborhoods has put Oregon’s weak air quality rules front and center of the news. Beyond Toxics welcomes your suggestions…grassroots air toxics action is our specialty! Whether its ending field burning or idling, we represent communities with air pollution concerns. Send us a message with your thoughts!

For more about the issue:

The resignation of Oregon Department of Environmental Quality (DEQ) Director Dick Pedersen signals the enormity of the failure of DEQ to meet its responsibility to protect the public from air toxics. Under Division 26, DEQ has had authority to properly regulate toxic air emissions, but chose not to use this authority.

DEQ betrayed the public by failing to use its authority to protect people living near industrial areas,
predominately working class and low-income communities. These are the communities that bear the brunt of air toxics and the inevitable health consequences.

This leadership change is an opportunity for DEQ to renew its course and do the job it is mandated to do: protect people and the environment.

MORE…
The alarm over air toxins in southeast Portland – Steve Duin
By Steve Duin | For The Oregonian/OregonLive – February 6, 2016