There are many health and safety reasons to be against the threat of train and barge transport of dirty coal through the Northwest, but as we study the issue more deeply, we are finding a great many economic arguments as well.

We hear a lot about the lure of new jobs, but what is the reality and what is the cost of those new jobs to our society? 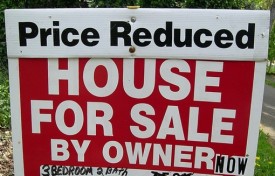 The decline of the domestic coal market

NEW REPORT: US Coal Exports and Uncertainty in Asian Markets – What the complex future of the Pacific Rim coal trade means for the Northwest by Eric de Place and John Kriese (Oct. 2012)