NEWS FLASH:
Effective immediately, Eugene, Oregon has placed a moratorium on the use of glyphosate in high-use parks and playgrounds and around bicycle and walking paths in Eugene. [City of Eugene Policy]

Why is Glyphosate banned?
Most of the glyphosate restrictions or bans throughout the world were introduced following the 2015 IARC* report on glyphosate. The IARC report concluded that glyphosate is a “probable human carcinogen.”

According to the report, the cancers most associated with glyphosate exposure were found to be non-Hodgkin lymphoma and other hematopoietic cancers. The report further concluded that glyphosate exposure caused DNA and chromosomal damage in human cells, as well as genotoxic, hormonal and enzymatic effects in mammals. 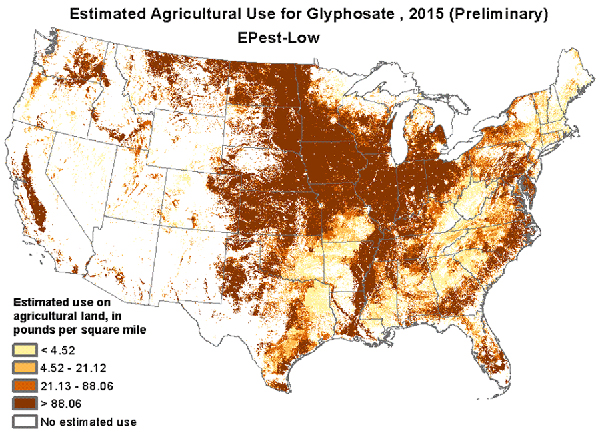 Where is glyphosate banned?
From Argentina to India to Vietnam, 29 nations have taken steps to restrict or ban the use of glyphosate. In addition, 94 cities and counties in the U.S. (in addition to the states of New Jersey, Hawaii, and Vermont) have, via some governmental action, addressed concerns about the link between cancer and other chronic conditions and the use of and exposure to glyphosate. Of particular note for their huge impact and bold, sweeping nature:

Miami, Florida announced a city-wide ban on glyphosate-based herbicides in February of 2019.

Portland, Oregon – Since 1988, Portland has restricted the use of Roundup to emergency use only. Glyphosate is banned on all city-owned property.

Evanston, Illinois – Evanston decided to go pesticide-free in 2010. Glyphosate is banned from use on city property, parks and schools.

Boulder, Colorado – Banned Roundup for use on city parks.

Orange County, California – OC Parks banned the use of glyphosate on and around playgrounds, picnic shelters, trails and campgrounds. However, glyphosate remains in use on off-trail invasive weeds.

Portland, Maine – Banned synthetic pesticides in March of 2019. Private property owners may only use organic treatments on lawns and gardens. No pesticides may be used within 75 feet of a water body or wetland. 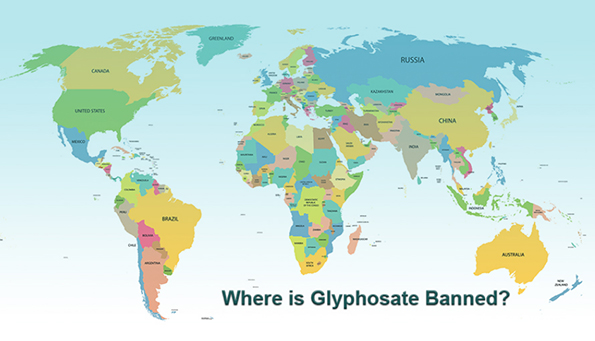 *The International Agency for Research on Cancer (IARC) is a World Health Organization (WHO) agency devoted to cancer research.