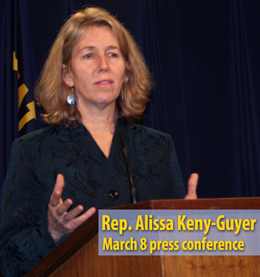 WE DID IT! The Safe Public Places Bill has passed in both chambers of the Oregon Legislature and was signed into law by Governor Kitzhaber! What a sweet victory!

Laudatory coverage of the successful passage of HB 3364 was immediate from key state media. From the Oregonian newspaper: “The Senate’s 24-6 vote … is a significant victory for Beyond Toxics in Eugene, which drove the bill. It passed the House earlier and Kitzhaber’s office said he would sign it, adding to [Beyond Toxics’] successful 2009 bill that required IPM for schools.”

Special thanks to Deanna Simon for her help with communications and research. Also our deep appreciation to:

Congratulations and thank you to the entire Safe Public Places Coalition!