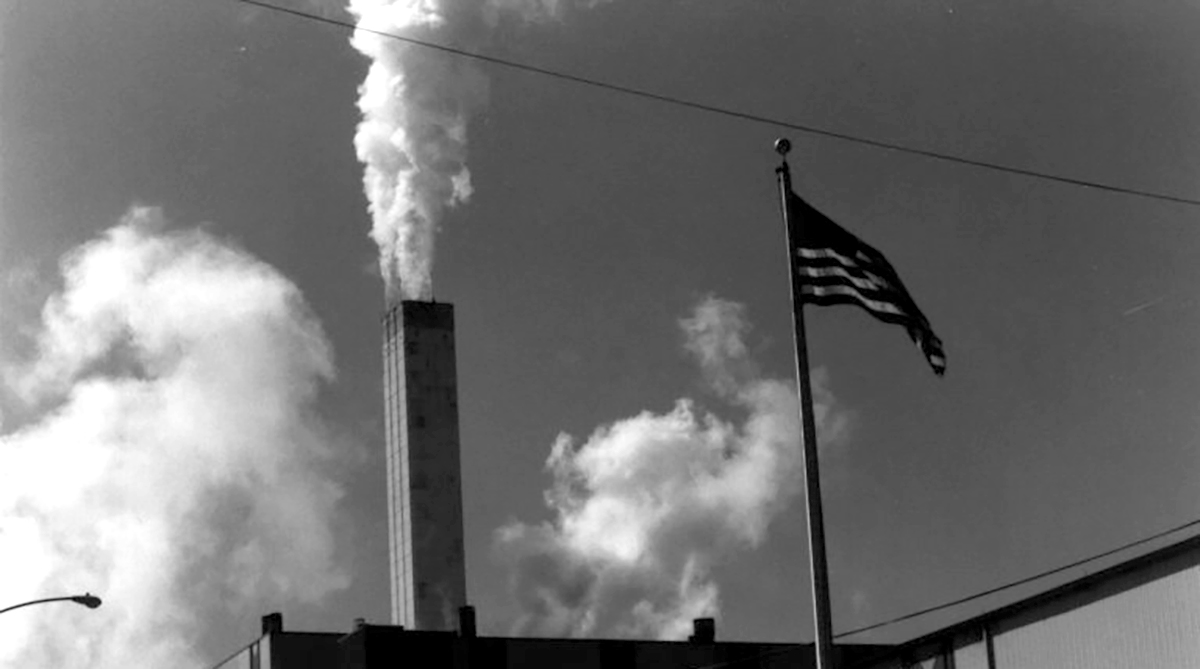 The passage of Oregon's Medical Waste Incineration Act, SB 488 is critical to achieving clean air for the people of Oregon, particularly those living in the mid-Willamette Valley. The large amounts of air toxics emitted from Covanta’s stack has impacted human and environmental health around Marion county for over 30 years.

SB 488 will close a regulatory loophole in Oregon’s air quality laws that allows a municipal waste (trash) incinerator to burn large amounts of medical and industrial waste, including waste trucked in from out-of-state.

Trash dumps and waste incineration are, and have always been, an environmental justice issue because these polluting facilities are routinely placed in low-income and communities of color. SB 488 will close loopholes in the law that will reduce emissions from waste incinerators and provide a much-needed update to Oregon clean air laws. The result will be improved air quality for communities around waste incinerators now and into the future.

As outlined below, burning medical waste in a trash incinerator is only viable because of a federal loophole that allows weaker standards.

Does Oregon have a solid waste incinerator and what do we know about it?

Yes. The Covanta Marion incinerator is located in Marion County between the cities of Salem and Woodburn. The facility became operational in 1986. Now over 36 years old, Covanta Marion is older than the average useful life of most incinerators. A few facts:

As a result, Covanta Marion can burn thousands of tons of imported medical waste while taking advantage of weaker municipal trash incinerator regulations. This makes Oregon a dumping ground for the toxic pollution that other states don’t want.

Covanta Marion and its pollution has been our focus since 2018. In our role as clean air watchdog, Beyond Toxics advocates for policies and regulations that will protect downwind communities from Covanta Marion’s high emissions of toxic pollution. That's why we advocate for SB 488 to regulate Covanta Marion as a Large Hospital and Medical Waste Incinerator due to the large volume of medical waste it burns. Despite the process to issue Covanta a new permit under the Cleaner Air Oregon air quality regulatory program, Oregon's laws are far too weak to substantially reduce community exposure to dioxins, heavy metals and other toxic chemicals from Covanta's stack and ash piles. Beyond Toxics was instrumental in stopping SB 451, a 2019 bill introduced (at the request of Covanta) to increase their profits by trying to sell electricity at higher rates as a “renewable” energy facility. Incinerating waste is not renewable - Oregon must advance zero- waste practices, not incentivize corporations that profit off more waste! We've consistently worked with the community downwind of Covanta and Clean Air Now, a community-based coalition. Environmental monitoring and public education are central to our work. Find out more

To learn more about what we are doing to address and reduce the harmful air toxics emitted from Covanta, review below a selection of our research, environmental monitoring reports, blogs and public testimony submitted to the Department of Environmental Quality. News articles can be found on our In the News resources page.