Join us for the next community meeting on zoom, Wednesday, August 10, 2022

In West Eugene, 550,000 pounds of toxic emissions were released in 2019. This pollution - emitted in the 97402 zip code area - accounted for 96% of all the emissions released in the City of Eugene that year, and every year. Polluted air in West Eugene persists due to outdated zoning laws, housing built near pollution and weak air regulations. Air pollution is linked to heart ailments, lung disease, asthma attacks, cancer, and an overall reduction in life expectancy. These conditions have become the lived experience of the West Eugene community. 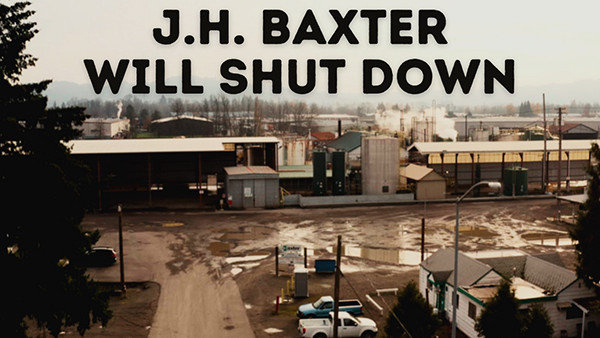 VICTORY! After intense public pressure and mounting evidence of dangerous levels of toxic pollution, JH Baxter, a creosote manufacturer and chronic polluter in West Eugene, announced it is closing its doors on January 31st. The company will keep a skeleton crew onsite to manage clean up requirements. Learn more 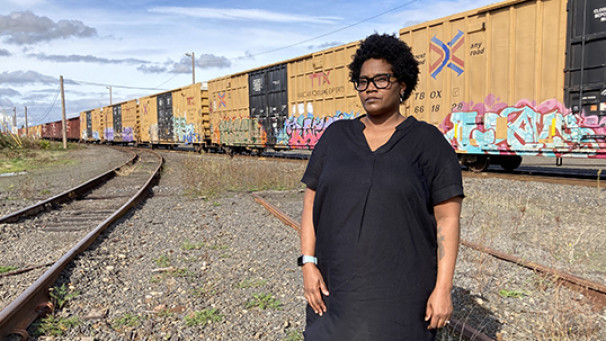 Arjorie Arberry-Baribeault never envisioned herself on the front lines of the fight for clean air in West Eugene, but when her thirteen year-old daughter was diagnosed with Hodgkin’s Lymphoma, she started asking questions. Arjorie’s search for answers led her to Beyond Toxics. Learn more 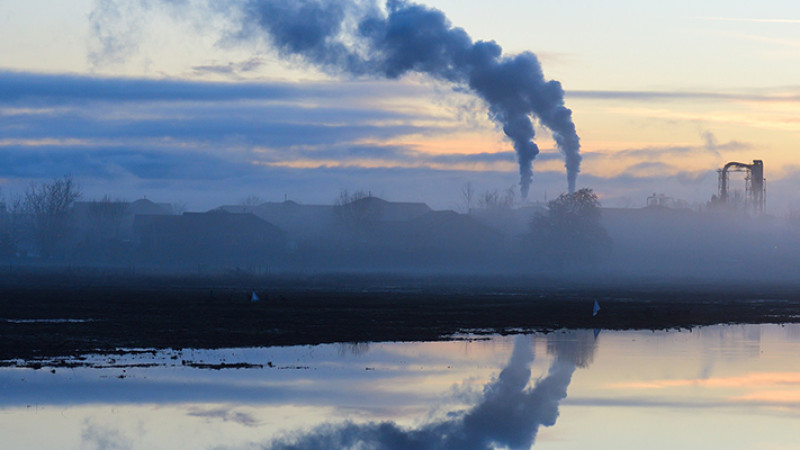 We collect stories from West Eugene neighbors who suffer the ill effects of a high concentration of polluting factories in close proximity to residential neighborhoods. Learn more 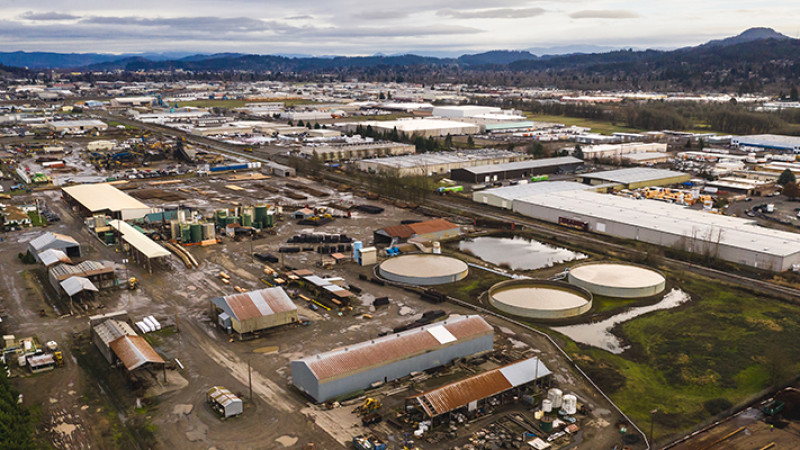 Are you living in the West Eugene area near one of several polluting factories? You can make a difference in your community by sharing your pollution story with us today!