The Resilient Forestry Campaign protects forest lands, watersheds and the ecosystems upon which native plants, wildlife and communities depend.

In 2019 Beyond Toxics was one of ten environmental protection nonprofits that worked with Governor Brown to reach an historic agreement to curb aerial herbicide sprays and move Oregon to a new era of riparian protections based on science and precedent in other states.

The parties agreed on a framework for:

On October 30th, the Governor announced this agreement in a press release. We are hopeful that a strong and collaborative science process will drive future changes that address the damaging effects of climate change and a warming climate that is challenging the survival of Oregon’s native flora and fauna.

In a disappointing time of extreme political polarization in our state and our country, Beyond Toxics sees this new, collaborative spirit of this agreement a model to implement the stronger environmental protections in the years ahead.

What We Are Doing

Beyond Toxics provides leadership within statewide coalitions to link forest protections with climate mitigation while pressing for major reforms of forest laws and practices. 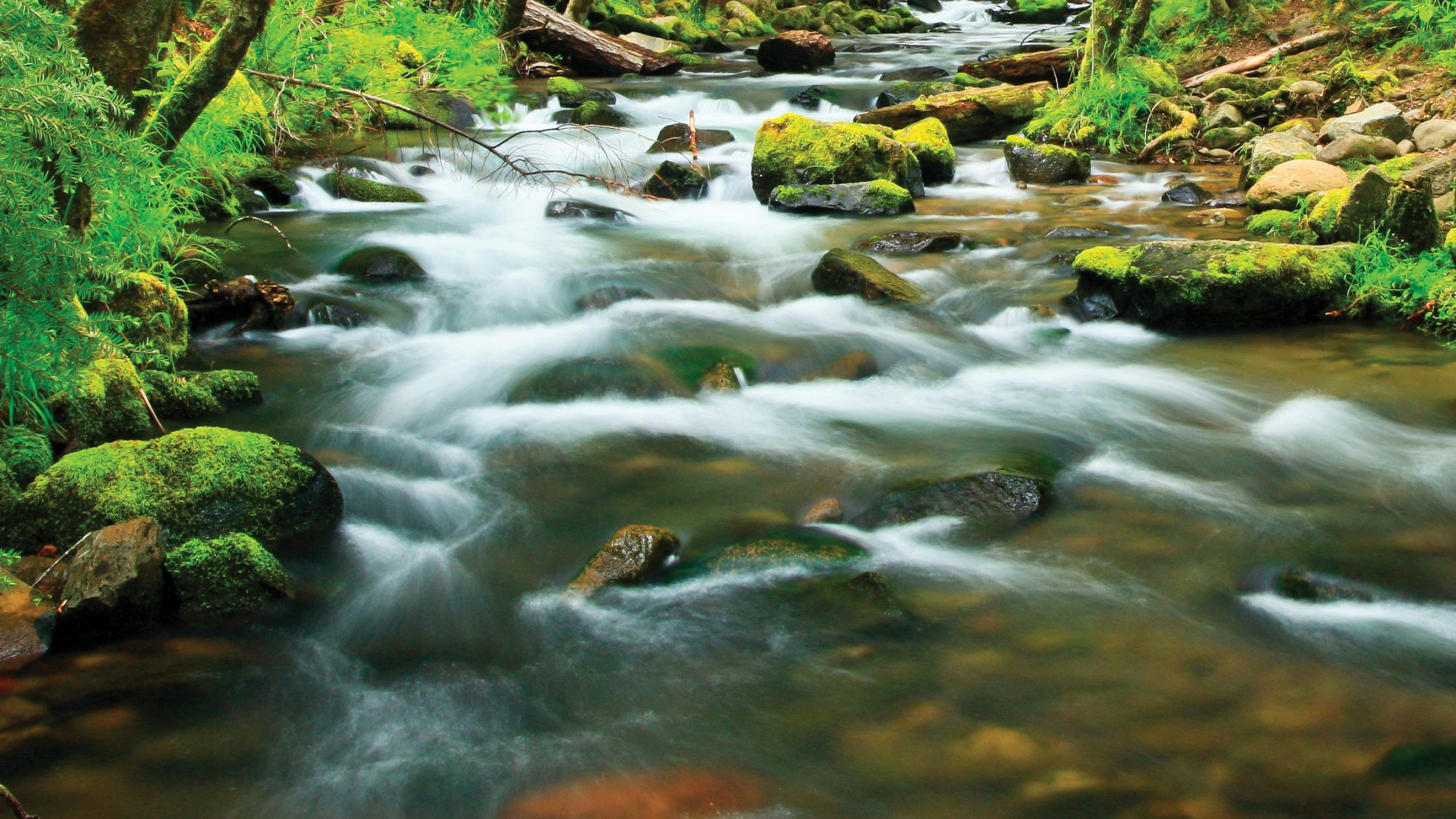 State forests are highly valued as wildlife habitat, protection of viable watersheds for fish and drinking water, and places to hike, camp, fish, picnic or seek peace and quiet. Yet, the Oregon Department of Forestry manages our public state forests more like industrial timber tracts rather than for healthy ecosystems. Learn more 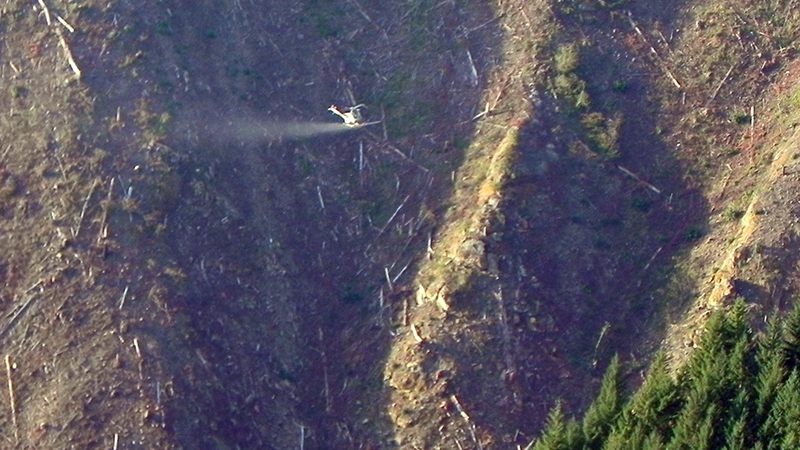 Beyond Toxics published the first comprehensive report on herbicide applications in industrial timber plantations and state forests. We’ve presented this information to state legislators, agencies and communities during over 50 town hall-style meetings across the state. We’ve reached out to communities by hosting over 50 town hall-style meetings across the state. We successfully protected old-growth forests by winning a ban on the use of a tree-killing herbicide following the death of 2,000 majestic Ponderosa pines in Central Oregon. And we helped shape the requirements for pesticide spray notification, buffers for drinking water, homes and schools and accurate reporting of individual chemical use as part of the successful SB 1602 (passed in early 2020). Learn more 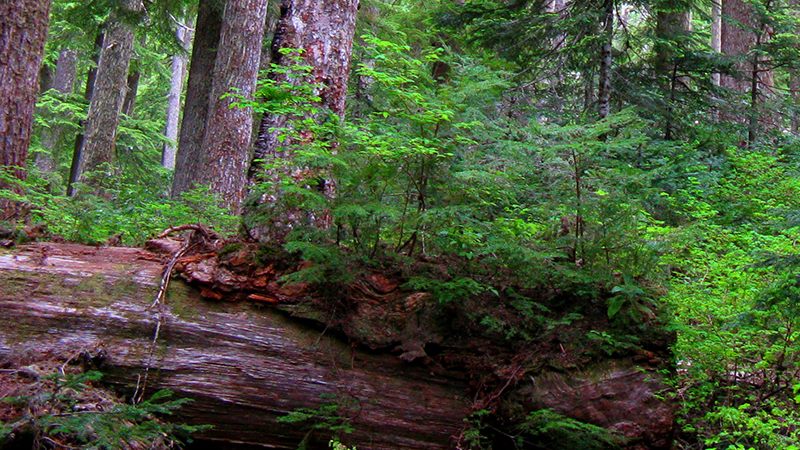 Climate and Our Forestlands

We are advancing the most effective steps Oregon can take to confront the global threat of climate change by 1) protecting and growing our forests to sequester and store more carbon on the landscape, and 2) reducing greenhouse gas emissions from clearcut logging — a large source of carbon emissions and 3) protecting streams and rivers from chemical trespass to stop algal blooms and habitat loss for aquatic organisms. 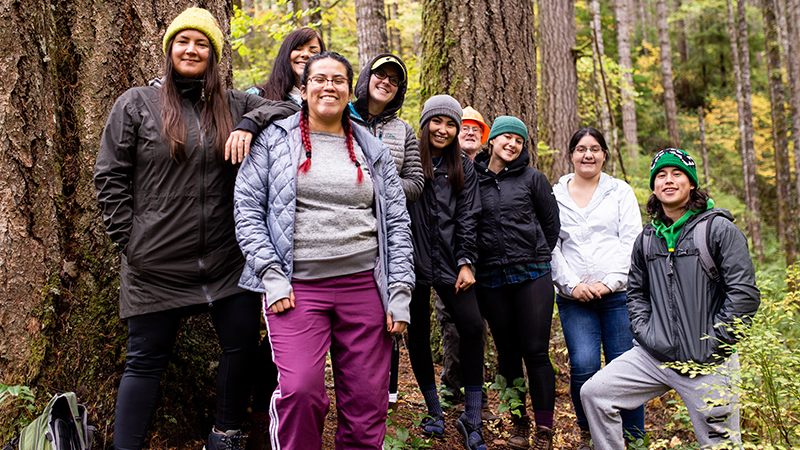 Each year we partner with small forest owners to host guided tours in biodiverse forests. These projects demonstrate how good forest management can protect drinking water, biodiversity and sequester carbon on the land, all of which are practices that benefit future generations.

SEE VIDEOS ABOUT A FEW OF OREGON'S RESILIENT FORESTS: