Nearly 99% of Eugene’s pollution comes from factories in a single ZIP code, which is also home to the majority of the city's people of color and lower income households.

According to the EPA’s National Air Toxics Assessment, Oregon has the third largest population at risk of excess cancer due to air pollution. Exposure to air pollution has been linked to premature death, higher prevalence of lung disease, decreased productivity in school and work, lost earnings, and school absences. Low-income people and communities of color are likely to live in areas where pollutants exceed public health standards.

WHAT WE ARE DOING

Beyond Toxics and a coalition of clean air advocacy groups from around the state share a vision for clean, healthy air in all of Oregon's communities.

This is a podcast about childhood cancer and environmental pollution. The first podcast of the series will feature conversations between two life-long best friends. We talk about friendship, families and struggling with the reality of childhood cancer. These conversations will include discussion around cancer and the hardships that ensue. Trigger warning: cancer, traumatic experiences. Hosted by Arjorie Arberry-Baribeault, Beyond Toxics' West Eugene Community Organizer

The fight for clean air continues

Beyond Toxics has been fighting for clean air in Oregon for two decades. We won health-based air quality laws that also include equity benchmarks. We succeeded by using community organizing, pressuring state legislators and working at every level to adopt the strongest air quality and land use rules and regulations. We took action to force industry to clean up their pollution, we’ve changed bad zoning patterns, we prevented harm to communities from the impacts of industrial pollution and we continue to engage and organize the communities we serve. 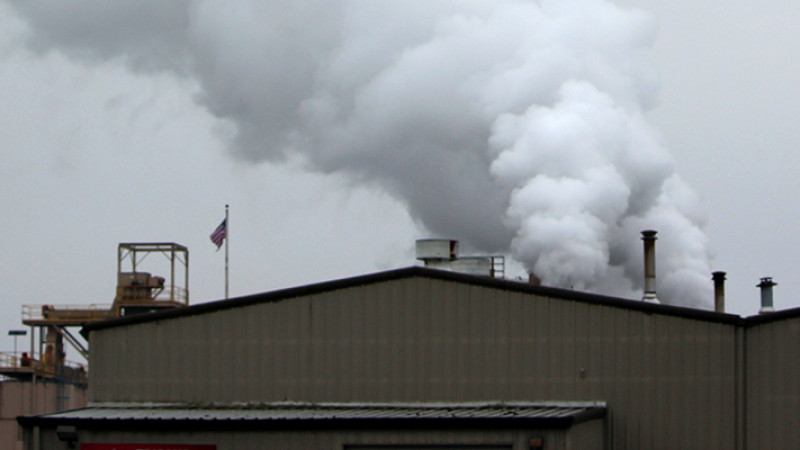 In West Eugene, 550,000 pounds of toxic emissions were released in 2019. This pollution - emitted in the 97402 zip code area - accounted for 96% of all the emissions released in the City of Eugene that year, and every year. Polluted air in West Eugene persists due to outdated zoning laws, housing built near pollution and weak air regulations. Learn more 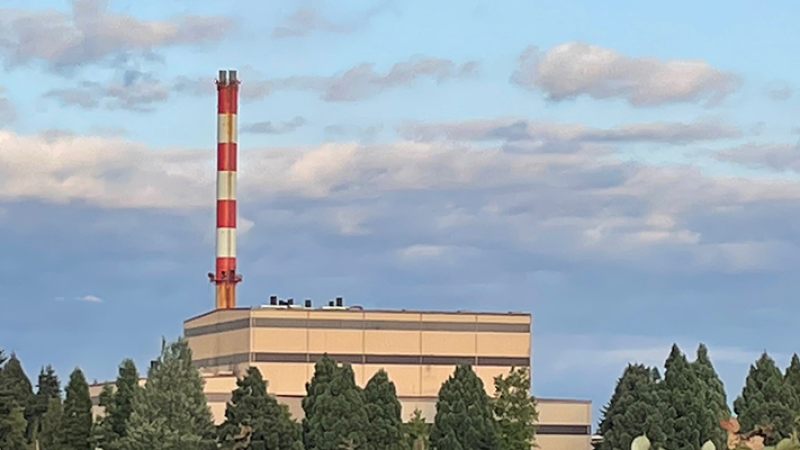 Beyond Toxics took on a small project to do some environmental sampling using tree moss, similar to what the USFS used to determine heavy metal pollution near the Bullseye Art Glass facility. We hired a professional environmental analytics company to take three sets of tree moss samples at three sets of locations in relation to the incinerator. | Read the Covanta Waste Incinerator Investigation Report (PDF) | For more, read the June 2022 news story: "Study shows heavy metal concentrations higher near Covanta incinerator" by Tracy Loew, Salem Statesman-Journal 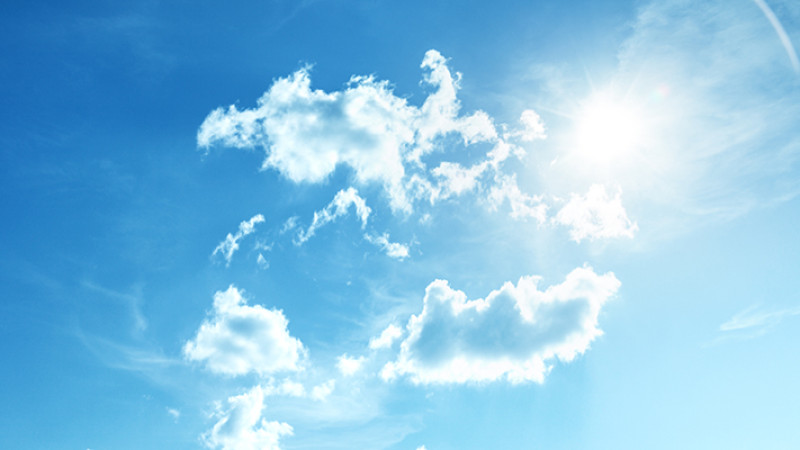 Beyond Toxics helped establish this innovative statewide program. We continue to serve as a key stakeholder in the ongoing process of developing stronger air quality laws to protect the lungs of all Oregonians. Learn more 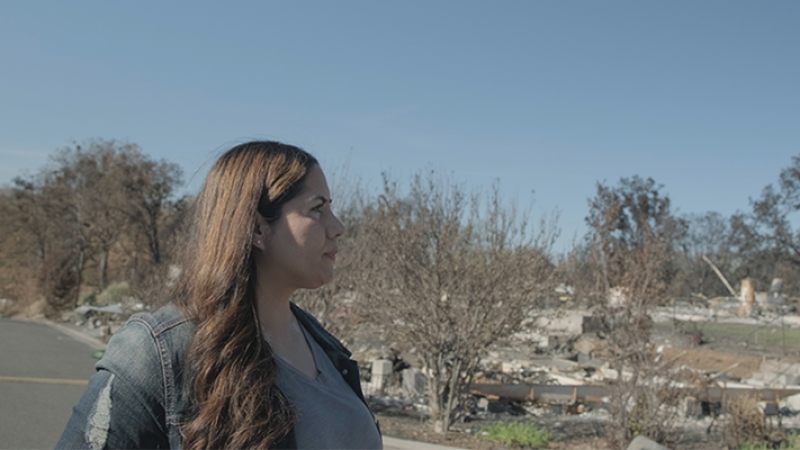 The September 2020 wild fires in Oregon had an unprecedented impact on many Oregonians, especially those people of color and lower income people who have lived on the disastrous edge of displacement as a result. Learn more 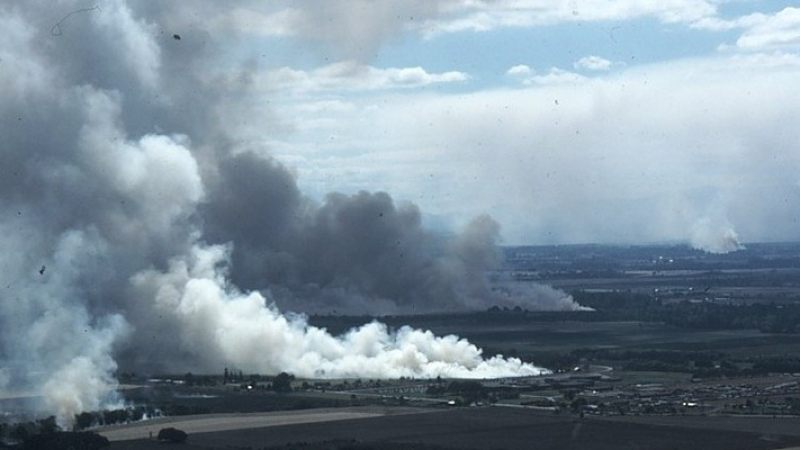 Beyond Toxics played a crucial role in bringing attention to the public health consequences of field burning and helped pass legislation to end the practice by grass seed farmers of burning the waste remnants after harvest.

Regulating air for community health - a new concept in Oregon?

Eugene struck out with Seneca deal

COMMUNITY VICTORY FOR THE RIGHT TO CLEAN AIR: Discovery of dioxin-contaminated soil and intense pressure from Beyond Toxics and the West Eugene community leads to JH Baxter closing down!

“Never doubt that a small group of thoughtful, committed citizens can change the world; indeed, it's the only thing that ever has.”
— Margaret Mead

A Right To Clean Air

What Are We Breathing?

Regulating air for community health – a new concept in Oregon?