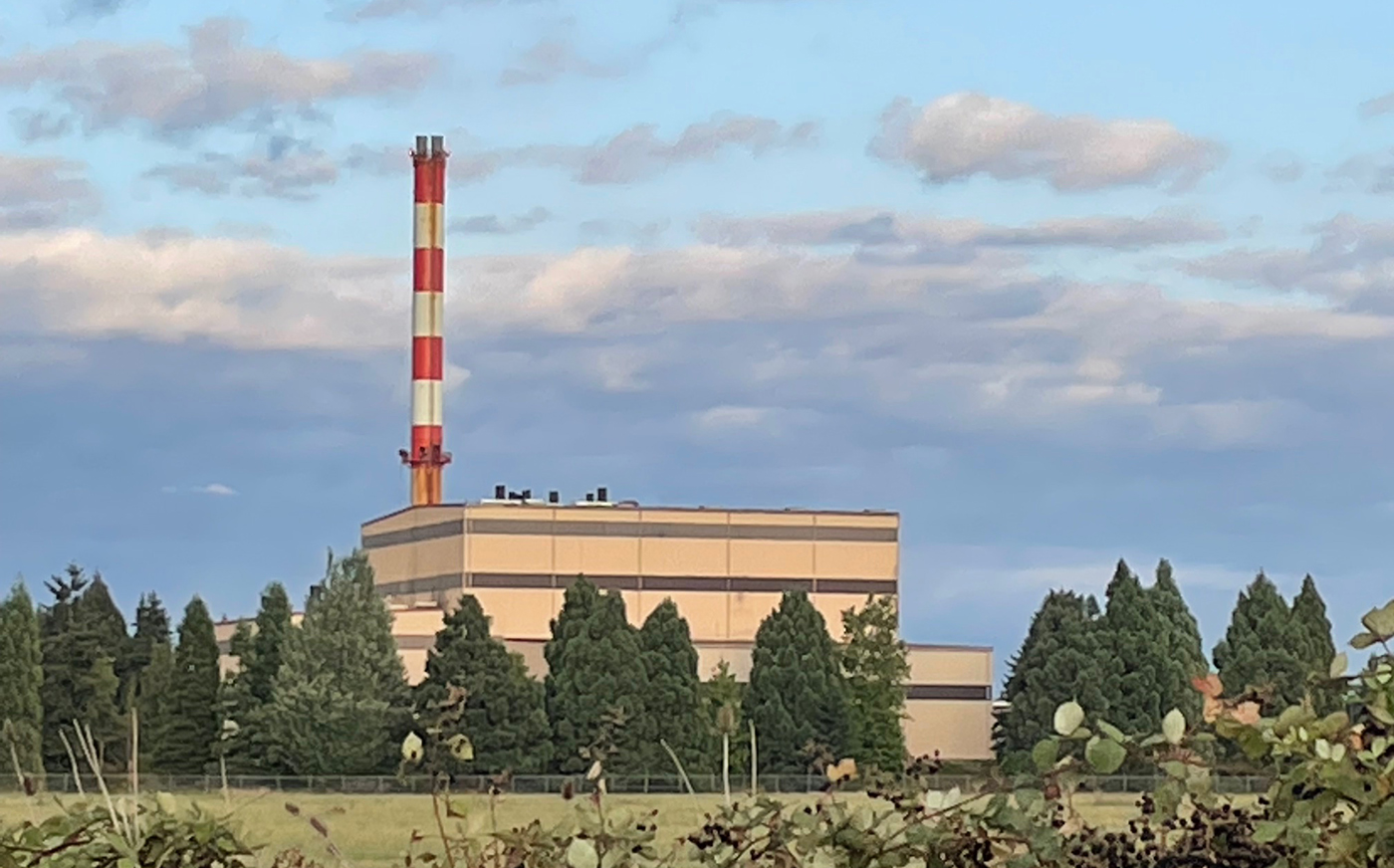 Covanta Marion is Oregon’s only garbage incinerator, but Covanta is an international corporation with approximately 40 incinerators in other parts of the United States, the United Kingdom, Canada and Europe. The incinerator in Oregon, built in 1986, is one of the oldest, most out-of-date and polluting facilities. It burns an assortment of waste products to produce 13 megawatts of electricity.

Covanta burns municipal garbage from Marion County. The facility expanded to generate more income by importing medical waste and industrial waste from other states, sometimes as far away as Georgia. The incinerator produces highly toxic air emissions from its stacks and toxic-laden ash that is hauled away and dumped on land. In June 2021, the Salem Statesman-Journal reported that Covanta Marion burns unexpected waste streams like body parts, vinyl plastic, toner cartridges, oily solids, HVAC filters, polyurethane foam and Styrofoam peanuts, empty hazardous waste containers and pharmaceutical waste. These inputs, when burned, create dioxins (the hazardous contaminant in Agent Orange), heavy metals such as lead, cadmium and mercury, as well as hydrogen chloride. Covanta Marion is the 19th single largest source of greenhouse gases in Oregon.

Covanta is among Oregon’s most dangerous polluters and is now required to get an air pollution discharge permit under the Cleaner Air Oregon regulatory program. Beyond Toxics has been working with the downwind community and is a member of Clean Air Now, a community-based coalition. We were instrumental in stopping SB 451, which was introduced at the request of Covanta to allow their company to circumvent the state’s Renewable Portfolio Standard (RPS) to sell electricity at a higher rate as a “renewable” energy facility.

To learn more about what we are doing to address and reduce the harmful air toxics emitted from Covanta, here is a small selection of blogs and documents we have submitted to the Department of Environmental Quality’s public record.