In Defense of the Climate Protection Program 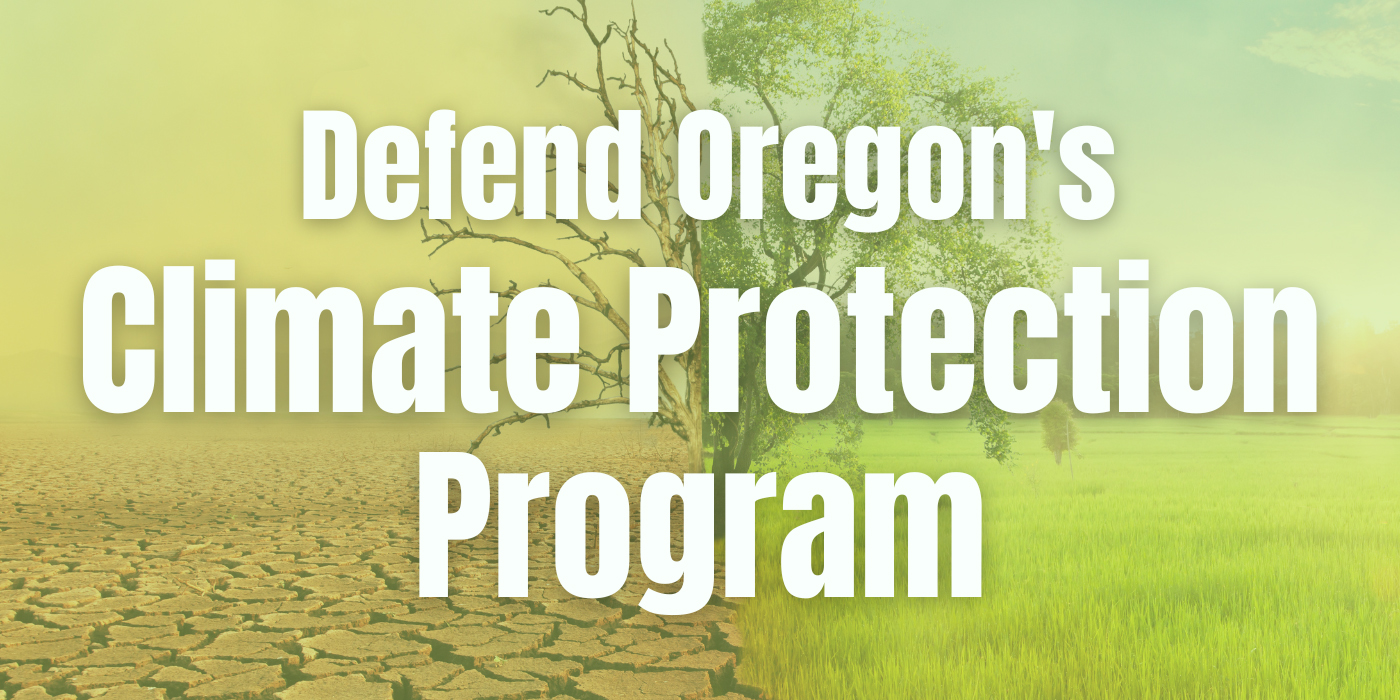 Oregon's prize accomplishment to fight for stronger climate policy is under attack from organized fossil fuel industry groups! Beyond Toxics and a coalition of state and national advocates are fighting back.

Last December, Oregon took one of its biggest steps ever toward reducing climate pollution and delivering a stable climate for the future. Earlier this year, a consortium of fossil fuel and industrial polluter corporations filed a lawsuit to kill this precedent-setting climate action program! On September 7, 2022, a coalition of environmental justice, climate, and business organizations filed a legal intervention to defend Oregon’s landmark Climate Protection Program against attempted oil and gas industry rollbacks.

The adopted program came after a robust year-and-a-half-long rulemaking process, extensive advocacy from climate and environmental justice advocates (including Beyond Toxics), and over 7,600 comments from the public!

If the fossil fuel industry is successful, this lawsuit will hinder the Oregon Department of Environmental Quality's authority to regulate climate pollution more broadly. The Climate Protection Program is essential in achieving our state's climate goals. It also sets a precedent for other states looking to adopt programs in the face of climate inaction. It is absolutely critical that we use every tool to defend this program against rollbacks.

Benefits of the Climate Protection Program 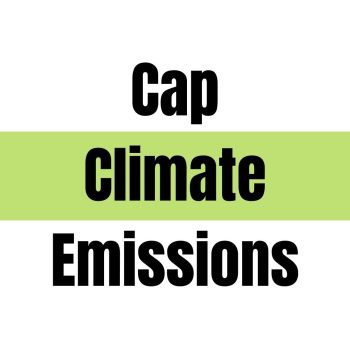 Science-based emissions targets for oil companies, fossil “natural” gas utilities, and major industrial facilities to cut their climate pollution in half by 2035. 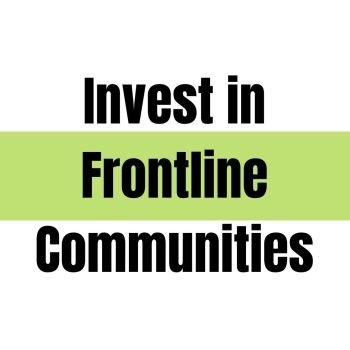 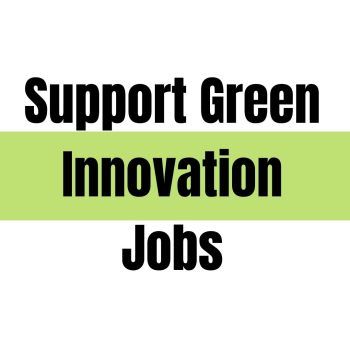 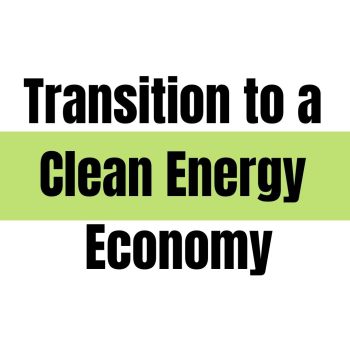 Opportunities for technological innovation and advancement that will benefit Oregon’s workers and consumers by transitioning to a clean energy economy. 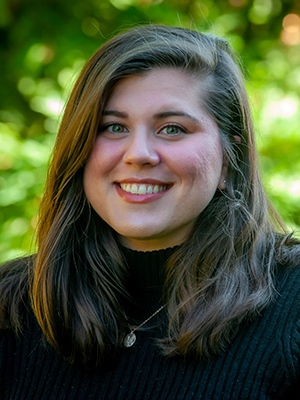 “Oregon’s vulnerable communities have first-hand experience of the suffering and hardship caused by the climate crisis. If left untouched by fossil fuel industry opposition, the Climate Protection Program has the potential to make a positive difference in the lives of Oregonians through strong emissions reductions. Keeping the Climate Protection Program intact is key to improving public health and resilience for Oregon’s environmental justice and frontline communities.” 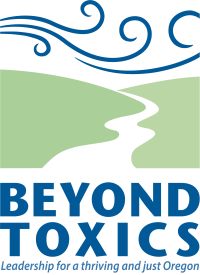 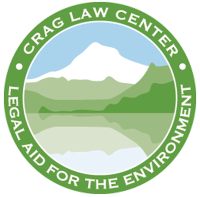 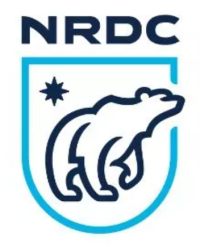