Regulating air for community health - a new concept in Oregon? 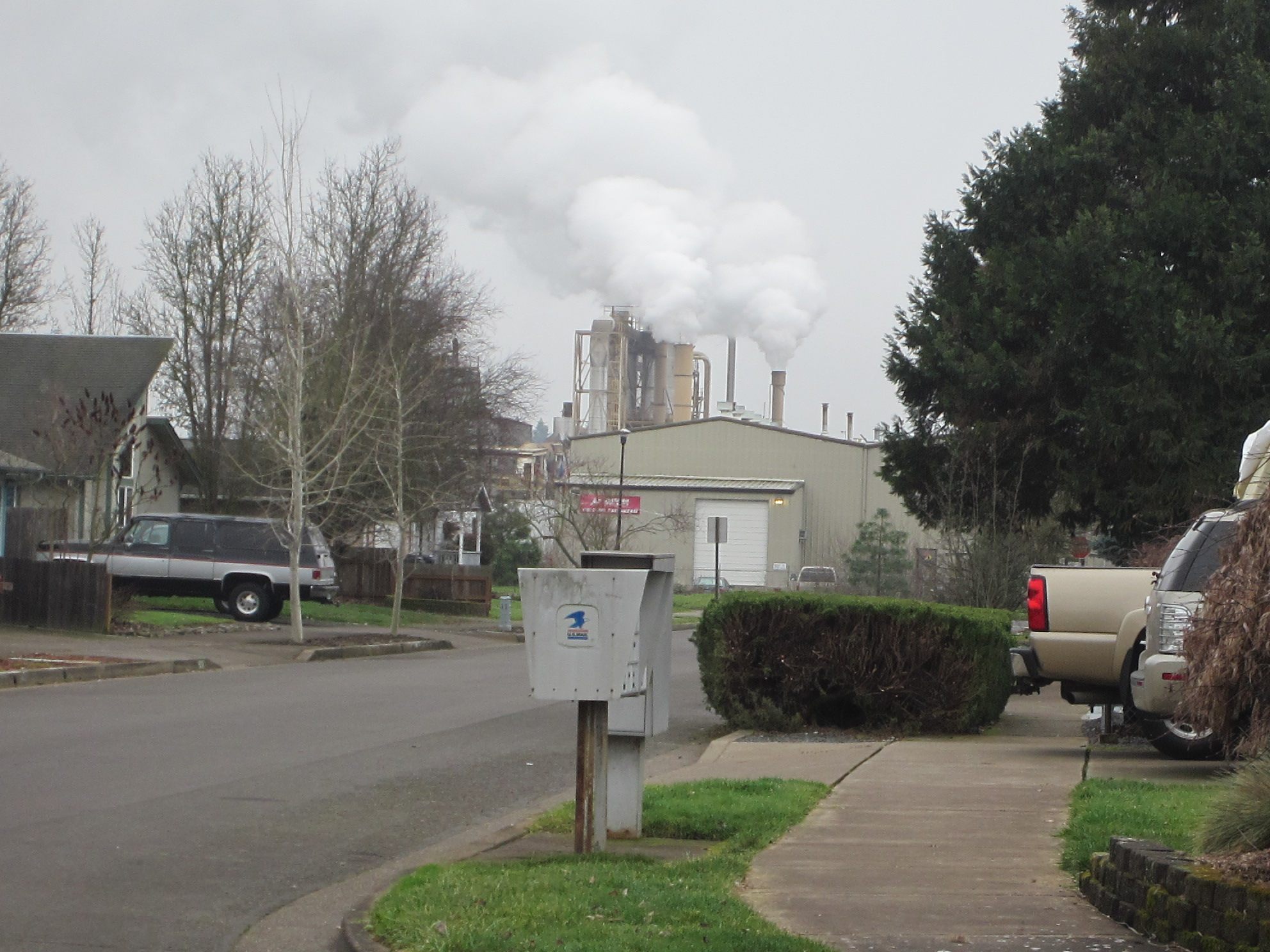 Governor Kate Brown initiated the Cleaner Air Oregon campaign after state agencies discovered that glass makers were the source of heavy metals – arsenic, cadmium, nickel and chromium – impacting nearby neighborhoods in Portland. Toxics heavy metals were found in the air and in the soil, including the soil of home gardens. Children were taken to doctors to have their blood tested for heavy metals known to cause cancer and neurological impairment.  Residents were warned against eating their own homegrown vegetables! Indeed, Oregon has an air quality crisis due to a long history of lax regulations and negligible enforcement.

I’m please to share that Beyond Toxics has been invited to contribute to the Cleaner Air Oregon process. Because Beyond Toxics is an active and longtime representative of air pollution concerns in environmental justice communities throughout our state, I've been appointed to the Cleaner Air Oregon Policy Rulemaking Advisory Committee. My goal is to make sure that all communities, especially those outside the Portland Metro area, are considered as we craft new, stricter and health-based air quality regulations!

We are concerned that polluting industries will try to co-opt the Cleaner Air Oregon rulemaking process.  Working closely with other Portland-based environmental, social justice and public health groups, the Eastside Portland Air Coalition and Beyond Toxics sent a letter to Governor Kate Brown on September 19. We thanked her for her vision to ensure clean air for all Oregonians. But we also made it clear that we need leadership from the Governor and the state agencies to keep the public health goal front and center! We must end Oregon’s long history of allowing polluters to call the shots when it comes to regulations and enforcement! Read our letter here.

Last week, Beyond Toxics attended the public forum on Cleaner Air Oregon held in Medford hosted by the Oregon Health Authority and the Department of Environmental Quality. I commend the two agencies on a thoughtful and interactive program.  I encourage everyone to try to make it to one of the upcoming Cleaner Air Oregon forums (Bend, Pendleton and Portland). These forums are a fabulous opportunity to have your voice heard.

I believe it is essential that Oregonians from outside the Portland Metro area help our regulators and the Governor understand that serious air pollution problems exist in many communities, not only Portland. Please show up at a regional forum and tell your story from your own community. If you can’t attend, you will soon be able submit your air quality policy choices through this DEQ website.

We’ve served on workgroups, task forces and advisory committees before. We know that the process has to be squeaky clean and we also know protecting public health should be paramount.

Believe it or not, Oregon has never had health-based air regulations. Agencies grant air pollution permits without an assessment of health impacts to nearby neighborhoods.  Oregon’s Department of Environmental Quality never asks how communities are affected by multiple toxic chemicals coming from the smokestacks of one, or many, manufacturing facilities. Just imagine how much harmful pollution exposure communities surrounded by industrial corridors have endured over the decades, places such as West Eugene, Springfield, Medford and Northeast Portland! 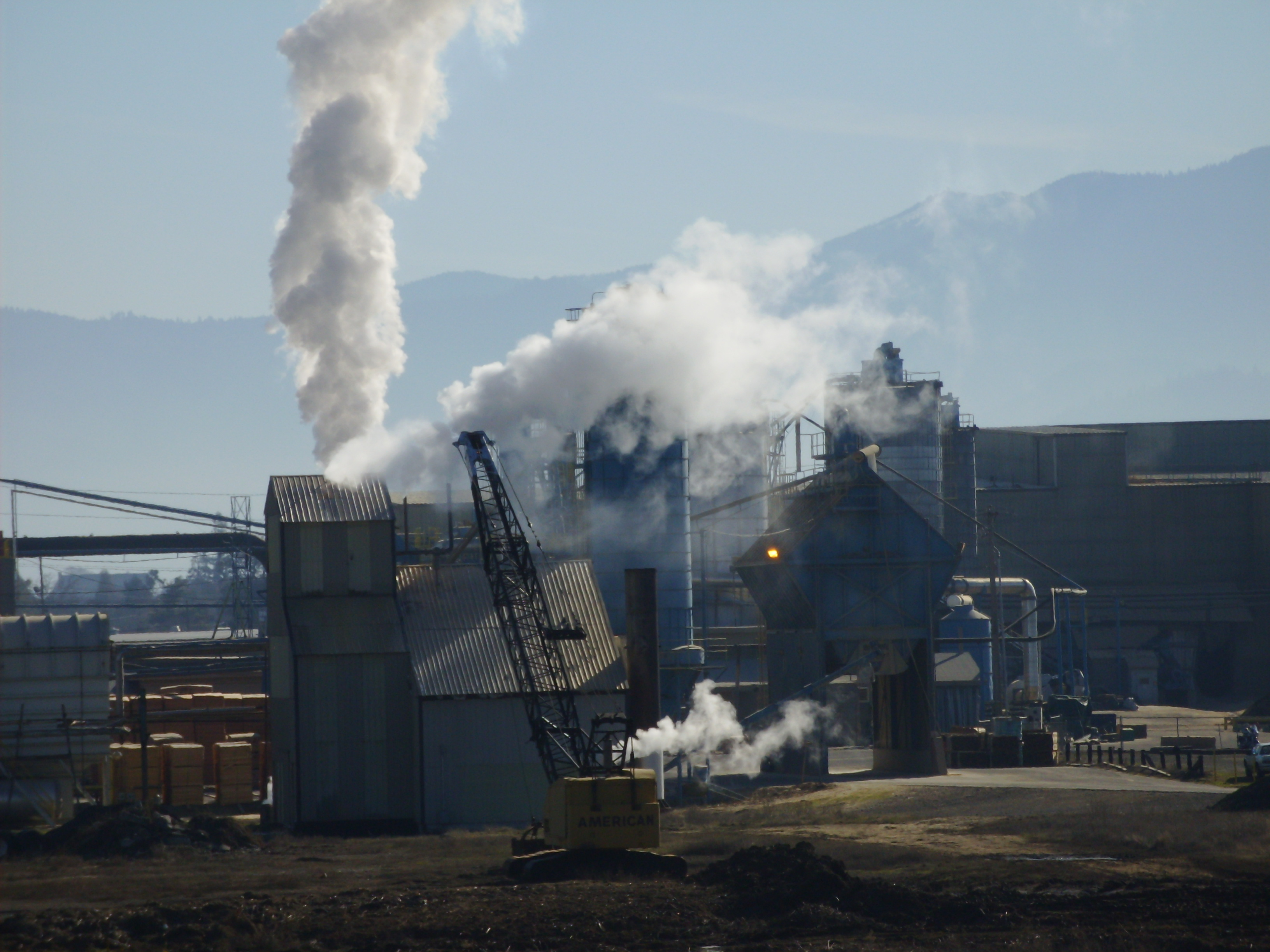 I will be standing strong for the most protective human health-based air regulations possible. As I see it, Oregon needs to adopt air quality regulations that throw out the old paradigm of giving air pollution permits without regard to how airsheds become saturated with solvents, gases, heavy metals, diesel particulate and more!  Beyond Toxics has been vocal in our demand to require accurate pollution emissions reporting, assessment of cumulative impacts from multiple toxics exposures, stringent air pollution control mandates, frequent ambient and facility monitoring and hefty fines for non-compliance.

Help us keep the Governor, the DEQ and the Health Authority true to the mission of Clean(er) Air Oregon!  Let them know you support Beyond Toxics and EPAC’s unwavering demand for an effective air toxics regulatory overhaul protective of human and environmental health.