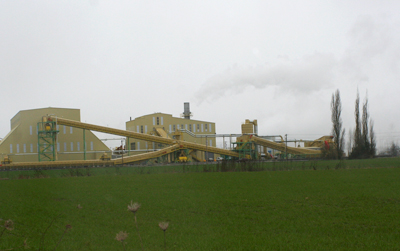 “It was going to be the cleanest biomass energy facility around, and they were doing everything in their power to keep their pollution down,” said Lisa Arkin, executive director of Eugene-based Beyond Toxics. “They weren’t being truthful to the community.” 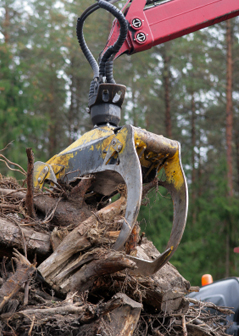 Burn Up the Biosphere and Call It Renewable Energy: The New Taxpayer Bailout That Will Make You Sick AND Poor by Rachel Smolker - Just when you thought the biofuels bad dream was about over along comes the nightmare of “biomass.” – Published February 10, 2010 by CommonDreams.org

On November 10, 2009, Oregon Toxics Alliance filed a Contested Case Hearing appeal under Oregon Revised Statutes Section 183. Specific issues that had been consistently contested by the public led to the filing of the appeal; namely, that the facility: