The problem with chlorpyrifos 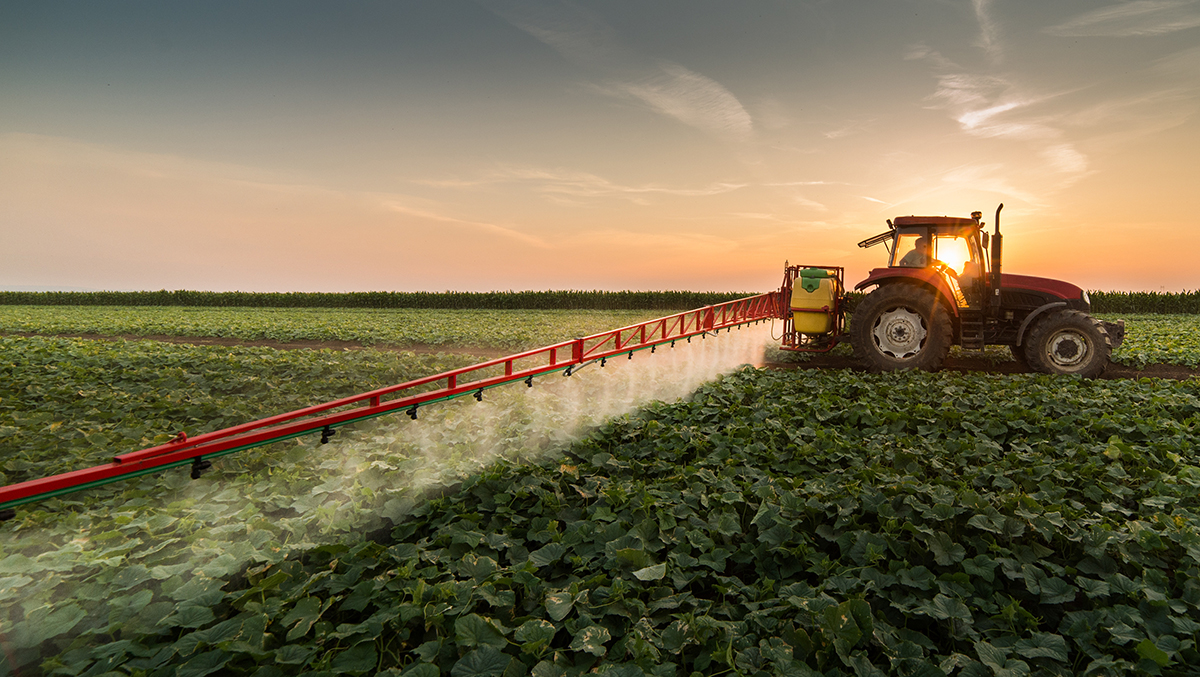 Beyond Toxics supports legislation that would phase out the use of chlorpyrifos, a toxic nerve-agent pesticide proven to cause brain damage in children and harm to farm workers, contaminate waterways and harm native fish and wildlife.

Two statewide organizations, Beyond Toxics and PCUN, Oregon’s farmworker union, are coordinating a strong coalition of organizations and businesses to support laws in the Oregon legislature to address the harms caused by chlorpyrifos, a notorious pesticide that was developed as a warfare nerve agent in WWII. Chlorpyrifos is already banned or being phased out in Hawaii, California and New York and is the target of restrictions in other states in the U.S and the European Union.

What we need to do
Oregon should take the strongest possible action to protect farm workers, children and the safety of our food with a statewide phase out of chlorpyrifos. We can no longer wait for a dysfunctional EPA, heavily influenced by pesticide makers, to act to protect children!

A brief history
For 50 years chlorpyrifos, a neurotoxic pesticide, has been damaging children’s brains, harming farm workers and contaminating our food. In 2016, after years of study, the US EPA found that children face an unacceptable risk of permanent brain damage from exposure to chlorpyrifos in food and drinking water, and recommended a nationwide ban to protect children.

After years of study, the U.S. Environmental Protection Agency scientists concluded that chlorpyrifos is unsafe at any detectable level and should be banned, without exemptions. Children are especially susceptible to exposure, resulting in brain damage and developmental disabilities.

Chlorpyrifos is from a family of chemicals – organophosphates – that were used as neurotoxins in Germany during World War II. The toxic impact of this powerful insecticide is the same as the nerve agent VX that has been used in chemical warfare. Thus, it’s no surprise that chlorpyrifos damages brains. And as with many hazardous chemicals, fetuses and kids are especially susceptible.

Chlorpyrifos has been banned in the US for residential uses since 2000 due to its toxicity and effects on children. After many years of study, Environmental Protection Agency (EPA) scientists concluded in 2015-16 that the chemical should be banned due to the dangers posed by its residues on food and in water.

The U.S. EPA banned its use in homes twenty years ago! Unfortunately, the EPA’s plan to end the use of chlorpyrifos on food crops was halted by former EPA Administrator Scott Pruitt in 2016. Trump’s EPA reversed that decision in favor of the profits of Dow Chemical over farm workers, kids, and communities. Nonetheless, the EPA was ordered by federal courts to ban this dangerous pesticide from use on food crops. It still hasn’t happened – that is why states need to take action now! 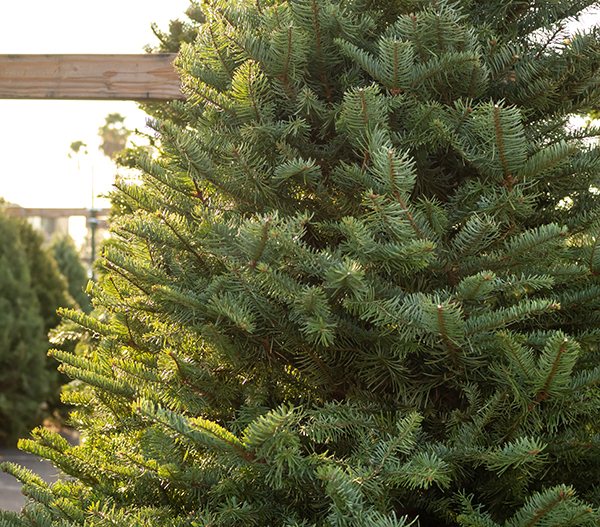 WHAT TO DO IF YOU ARE EXPOSED TO PESTICIDES->>