Breathing life into our leaders of color 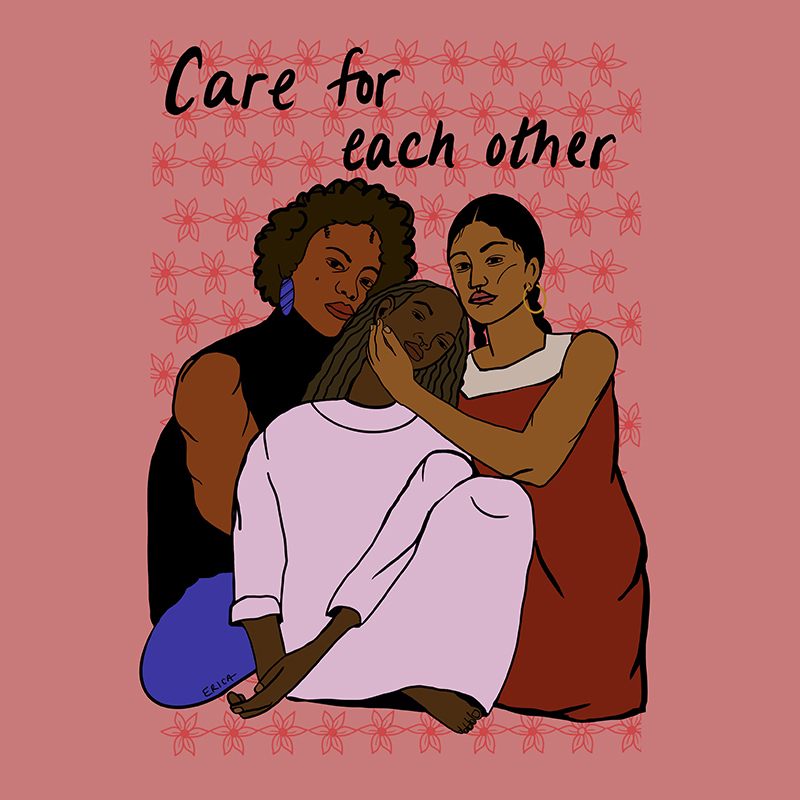 “Native people have a different term for public lands: we call them home. We call them our sustainer, our library, our pharmacy, our sacred places. Indigenous identity and language are inseparable from land. Land is the residence of our more-than-human relatives, the dust of our ancestors, the holder of seeds, the makers of rain; our teacher. Land is not capital to which we have property rights; rather it is the place for which we have moral responsibility in reciprocity for its gift of life. Here is the question we must at last confront: Is land merely a source of belongings, or is it the source of our most profound sense of belonging? We can choose.” – Robin Wall Kimmerer, Author, from Greed Does Not Have to Define Our Relationship to Land

“I can’t breathe!” One man’s dying words, choked to death by a Minneapolis police officer, has become the rallying cry of our era.

As George Floyd’s murder galvanized some of the largest and sustained protests in United States history, a respiratory pandemic swept through the world. Masked protestors surged in the streets, demanding a world where the right to breath was no longer determined by skin color.

Suffocation. The forests of the Pacific Northwest, the Amazon and central Africa (known as the Earth’s lungs) are constantly under siege by industry-backed burning and deforestation. Throughout the 20th and 21st century, extractive fossil fuel industries have pumped out more carbon pollution than ever before and severely damaged our earth’s ability to breathe and support life. COVID-19, police violence, and climate change are lenses through which we can see the issues in our broken systems. The challenges of 2020 are amplifying each other, and providing us the perfect storms to witness how these issues are affecting people of color disproportionately. 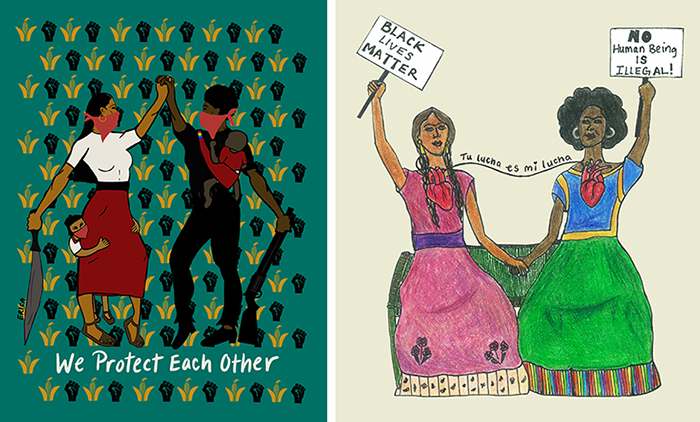 As crises compound each other, it becomes clear we must turn to the land we are rooted in for answers. The ground we live on is essential, not only for historical reflection, but to decide our future.

In the name of U.S. expansionist policies, referred to as “manifest destiny,” Indigenous communities and other communities of color are displaced from their original lands and livelihoods. For example, in what is now known as Western Oregon, there were about 60 different tribes from six different language groups. This was before the U.S. military forced a mass removal to the Grand Ronde reservation outside Yamhill County. Settlers used racism and discrimination to rationalize stealing the land from the Indigenous people. Mining, timber, fishing and farming all added to their wealth. Before resettlement, Lewis and Clark estimated the valley tribes numbered close to 40,000 individuals. Only 900 made it to the Grand Ronde reservation.

To this day, without reparations for these communities, this legacy remains a stain on America’s modern economy.

According to a 1999 study by the U.S. Department of Agriculture, called “Who Owns The Land?”, white families account for 96 percent of the owners, 97 percent of the value, and 98 percent of the acres of all private U.S. agricultural land. While agricultural land is overwhelmingly owned by white people, it is predominantly worked by Latinx and Indigenous peoples, many of whom fled their home countries as a result of decades of American-backed wars, corporate land grabs, violence and now climate change. Their ongoing dispossession is a vital source of low-cost labor to U.S. landowners. 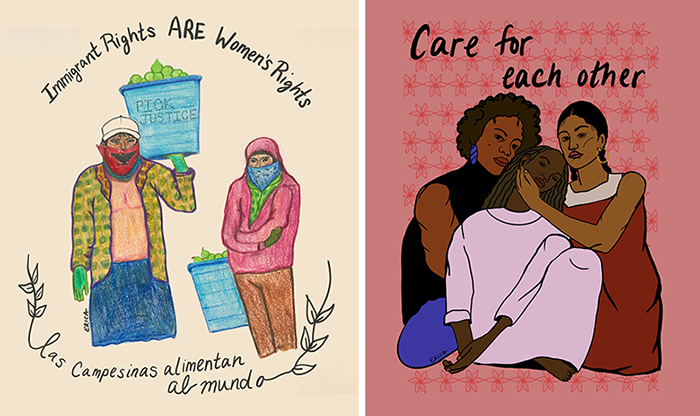 We experience the damage of climate change disproportionately.

Black, brown, and Indigenous communities experience the brunt of environmental violence within the marginal zones where they have been displaced. From urban inner-cities, farm fields, and U.S. Tribal reservations, these families contend with toxic waste, water, and soil.

Here in Southern Oregon, we also feel the sharp effects of climate change. On one recent afternoon, the Alameda fire destroyed the towns of Phoenix and Talent, taking nearly 3,000 homes. Most of the people affected were Latinx families, living paycheck to paycheck. Two weeks later, most of these families are still houseless in the Rogue Valley and face scarcity in an area already struggling with an affordable housing crisis.

To whom should we turn to address these historical inequalities?

In the Rogue Valley, there is a vision for a better future that centers the leadership of residents most affected. Unete Center for Farmworker Advocacy, the NAACP-Eugene/Springfield, and Beyond Toxics have come together to create a coalition for Black, Indigenous and Brown unity in the face of environmental pollution and climate change.

LOCAL, which stands for Liberation of Community and Land, seeks to serve Black, Brown and Indigenous communities of Oregon in our effort to secure clean air, clean water, and equal rights while also creating spaces to heal from injustices in our lives. LOCAL sees a future of Communities of Color working together to create more resourced neighborhoods, equal rights for essential workers, and policies to protect the spaces where we live, play, study, and work.

As we identify the problems, we can also create clear solutions for healing. We are being shown this year of 2020 that all our environmental and health crises are woven together. When those of us who know the real issues take charge, we can raise hope to bring healing to both communities of people and land all at once!