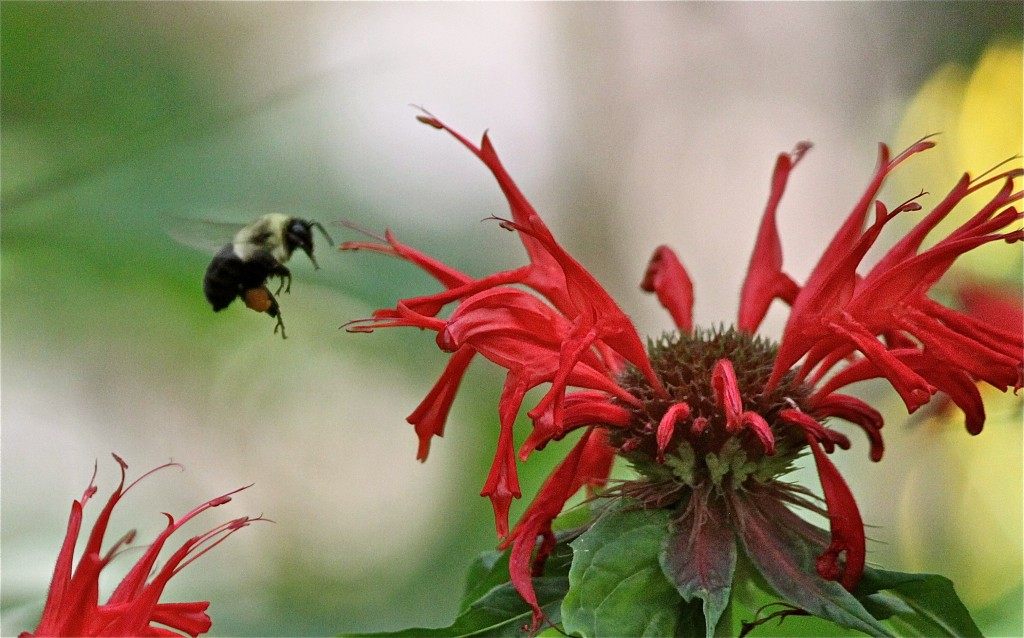 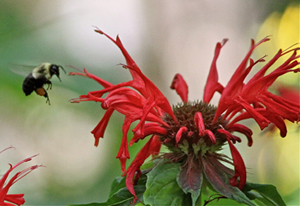 Beyond Toxics initiated the Save Oregon’s Bees Campaign in 2012 in partnership with local bee keepers.We are excited about the initial results of this collaborative effort! Beyond Toxics and our bee keeping partners, provided information to the City of Eugene about how the use of pesticides are harming our pollinators and presenting risks to children and families in parks. Below you can read more about the City’s plan to stop using neonicotinoids and pursue efforts to support pesticide-free parks!

See the Consumer Pesticide Products with Neonics Sold in The U.S. (to save honey bees, do not use in your garden!) | “Neonicotinoid” defined

City tries to find pesticide substitute Beekeepers and environmentalists say the use of one treatment may kill bees
BY EDWARD RUSSO, Eugene Register-Guard (March 18, 2013)

Eugene city government will try to cut the use of a pesticide suspected of killing honeybees.

At the request of bee­keepers and environmentalists, the city will seek to find an alternative to the neonicoti­noid pesticide it has used to kill bugs on downtown flowers. City officials also have asked the contracted manager of municipally owned Laurelwood Golf Course to find a substitute for the pesticide.

Beekeepers and the Eugene-­based environmental group Beyond Toxics say European studies show that the pesticide kills honeybees, and they have taken their concerns to city officials, including the City Council.

“It doesn’t kill on contact,” he said. “But it accumulates and after not too many trips, that’s it for the bee.”

The city uses a neo­nicotinoid, Imidacloprid 2F, to kill aphids and thrips on downtown flowers.

City Facilities Director Jeff Perry, who oversees the division that maintains the downtown flowers, said his department is looking for alternatives to the pesticide.

“What we have found is that the baskets require extra attention to maintain and generally require more insecticides, such as Imidacloprid,” he said. “It is challenging, but we are looking for effective alternative solutions.”

The management firm at Laurelwood Golf Course early last year used the pesticide to control grass-killing grubs, said Kevin Finney, the city’s parks operations manager. But the firm said it had no plans to use the pesticide this year, he said.

Smith and Beyond Toxics Executive Director Lisa Arkin said the city’s interest in finding alternatives to the pesticides is a right step.

But both also said the city should ban use of the pesticide on its properties.

Organic alternatives to the pesticides exist, he said, including insecticidal soaps made with Neem oil.

Beekeepers and Beyond Toxics are asking local stores to stop carrying neonicotinoid pesticides. “We are working to educate local garden supply stores about the harm of neonicotinoids,” Arkin said.

“We would like them to at least label these products as harmful to bees so people can at least make an informed choice.”

The city’s response to the concerns were mentioned by Finney on Wednesday at a council meeting that reviewed the city’s “integrated pest management” policy.

The policy guides the city’s parks and open spaces and facilities divisions in controlling weeds and pests on city property.

Under the 30-year-old policy, the city is supposed to try to control troublesome plants and pests without herbicides or insecticides. If those methods don’t work, low-toxicity pesticides are to be used.

“The goal of the integrated pest management policy is not to eliminate the use of pesticides,” Finney said.

“It’s to use the least toxic approach. It requires you to go through a process where you will try the most cost effective, least toxic methods first.”

Also, eight Eugene parks are pesticide free, designated that way because residents volunteer to pull weeds from time to time.

Residents also must be willing to accept that the parks may contain more weeds than if herbicides were applied, Finney said.

The city is willing to work with residents to create more pesticide-free parks, he said. “The best way for them to get their park into the program is for them to form a group of committed folks who then would go to their neighborhood association and get its support for the effort,” he said.

Arkin, of Beyond Toxics, said all city parks should be pesticide free.

“It’s an equity issue,” she said. “It’s not fair for a parent in the Bethel area to have to drive all the way to Washington Park in south Eugene to make sure their child plays in a safe park. Parents should be able to take their child to any park and know their child is safe.”

MORE about the Healthy Bees campaign