Oregon and pesticides: our chance to make a stand for safety 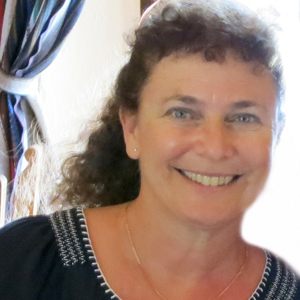 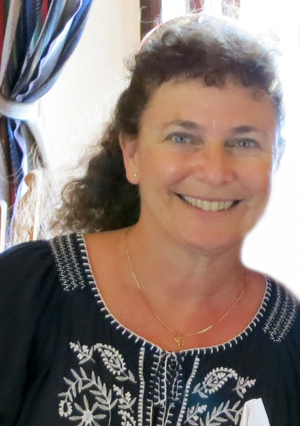 Oregon has become somewhat of a focal point for pesticide issues.  That is hardly cause for celebration for a state that wears its green credentials on its sleeve. The only hope is that Oregon will respond to the crisis with better regulations, safer policies and a commitment to protecting Oregon from pesticide poisoning.

Oregon is the proverbial “tip of the iceberg.”

Think of the poor folks in Illinois! In October of last year, a judge in the United States District Court approved the $105 million nationwide atrazine settlement, finding the pesticide’s manufacturer, Syngenta, in violation of the law.  Over one thousand water systems in Southern Illinois will receive settlement funds based the levels of atrazine in their drinking water.

Atrazine is the same herbicide that was found in the urine of rural Lane County residents and also detected in streams designated as core salmon habitat. Learn more about Atrazine here.

The EPA’s Scientific Advisory Panel told the Agency that the evidence on Atrazine is “suggestive” of a link with certain cancers like ovarian cancer, non-Hodgkin’s lymphoma, leukemia and thyroid cancer. Atrazine is also a known hormone disruptor – poisons like Atrazine can reduce fertility in men.

I want to help Oregon step up as a leader in the national debate on the overuse of and over exposure to pesticides. That is why Beyond Toxics is doubling down on important actions this summer.

On Friday we submitted our comments to the Oregon Health Authority on the Highway 36 forestry pesticide exposures.  Among many other points, Beyond Toxics’ research shows that aerial helicopter spraying of 2,4D and atrazine increased over 200% from spring 2009 to spring 2011. Is it any wonder why people who live in the area are complaining of illness and exposures to spray drift?

We also started the petition to ask the Oregon Department of Agriculture to ban the neonicotinoids that are killing our native and cultivated bees.  Join the 10,000 Oregonians who have signed this petition. Hurry! We are taking the petition to our state government this month!

And I have been visiting Oregon’s congressional delegation this summer – Senators Wyden and Merkely and Congressman DeFazio and others.  One of our top three goals is to make sure that the upcoming proposals to increase logging in our federal forests do not allow any aerial pesticide spray.

This Saturday is National Bee Day, and we are holding press conferences in local grocery stores in various locations around Oregon to talk about how much produce we would NOT be able to buy if Oregon’s bees continue their precipitous die off.

We are taking action and not retreating – join with us to get engaged, stay connected. You can feel good knowing that we are in this together for real change.