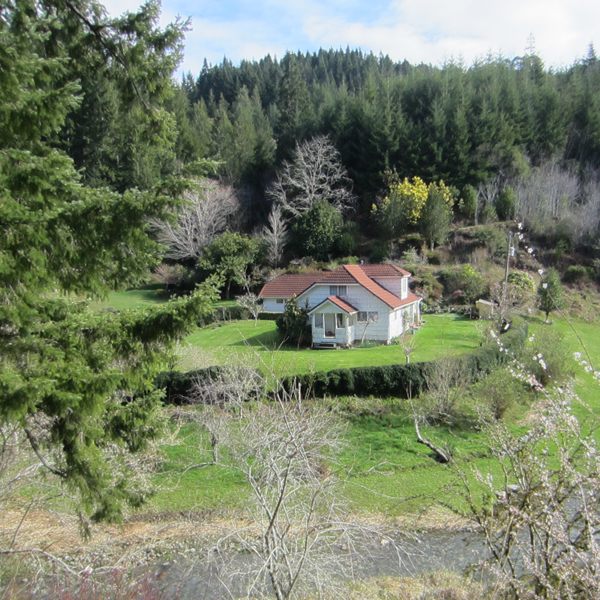 As an Environmental Studies major I’ve gotten very used to discussing issues of injustice and land degradation through a scholarly/objective lens, however I had never drawn these connections back to myself and how they affect me as an Oregonian. Never would I have imagined that a trip out to interview a community affected by pesticide drift – a predominantly middle class, white conservative community in Gold Beach – would connect directly to the working-class Latino-immigrant farmer community I grew up with in the Rogue Valley.

“What does this have to do with me?” were the exact thoughts going through my head on the drive down to Gold Beach. Convinced of my disconnection, I was reluctant to feel a sense of investment or commitment to this issue. My thinking began to change during our first interview with Kathryn and Erik, both Gold Beach property owners who believe their dog's wasting disease, along with their recently-emerging health issues, are directly linked to the sprays. 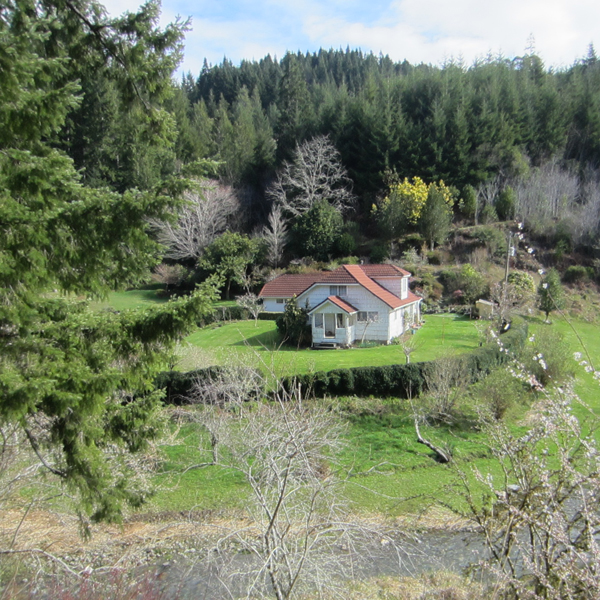 When we interviewed Kathryn about why she decided to take action to stop aerial pesticide spray, she truthfully responded, “to be perfectly honest, I didn’t want to pick this up… I was just going along with my life and just didn’t want anything extra.” She went on to elaborate on the overbearing demands of every-day life as a mother, wife, student, and medical transcriptionist. It wasn’t until she began fighting for her own health, along with that of her dog’s, that she found herself doing battle at the intersection of bad pesticide policies and public health rights.

I still wondered, “What does the struggle of property-owning, white community have to do with my own struggle coming from an immigrant Latino community in southern Oregon?” The tipping point for my paradigm shift was when, that afternoon we interviewed James, a logger who for decades has worked for the forestry company responsible for the spraying. James was perhaps the most affected by the sprays and as a result, must now take dangerously potent drugs every day to combat paralysis. He, like his neighbors, is pro-timber but against aerial pesticide sprays because the threat to his community. Pinned between fighting for his own health versus fighting for the industry from which he makes his livelihood, it was in that moment that in James, I saw the reflection of my dad, brother, and community members who, for decades have worked for the forestry industry as well.

This led me to think – if these folks who have felt the effects of drift are suffering these severe symptoms and economic losses, what about the people who go into these sprayed areas to work and replant trees? Who is doing this work and what are they experiencing? At this point I found myself hearing two parallel narratives that might not yet be connected due to cultural and linguistic barriers. Had I never taken this trip I would have probably continued to perceive the struggle of this coastal community as a separate issue from that of the Latino community I grew up in.

The long drive back to Eugene with my fellow UO students was partly sunny but mostly rainy and as I looked at the rain I thought about the water cycle. Could it be that the rain shooting down onto our windshield could once have been the same water that fell down onto those forest lands and carried with them the pesticides that contaminated the wells that made the Cedar Valley people and my relatives sick? 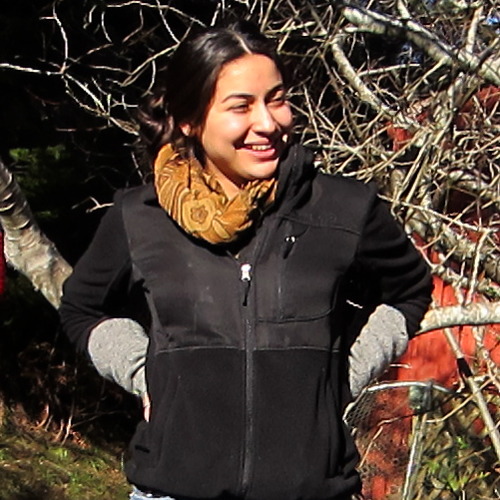 Niria Garcia is a senior student in the University of Oregon Environmental Studies department. She took a class in Environmental Justice from Professor Kari Norgaard, which got her involved in the research project on forestry practices and pesticide use. Niria has been a volunteer for Beyond Toxics during her undergraduate education.