Each of us can demand protections from aerial sprays! 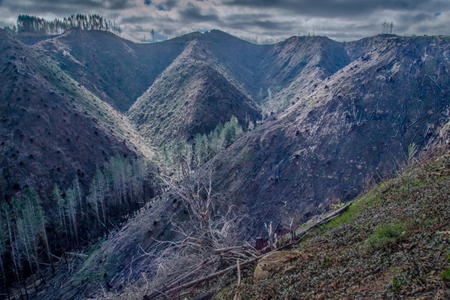 On March 12th, Beyond Toxics and our partners in the Oregon Conservation Network hosted the first ever Oregon Legislative Briefing on Herbicides and Health. Over fifty Oregonians came from communities across the state to talk to their legislators about gaps in the Oregon Forest Practices Act that leave homes, schools and drinking water unprotected from pesticide drift, run-off and volatilization.

I was moved and inspired by the voices of rural Oregonians who have been harmed by pesticide drift exposures. For some, their lives have been forever changed, and they may never regain their former health. If you haven’t yet seen the UO School of Journalism video on the issue of aerial herbicide spray and the health of a community in Curry County, I highly recommend Drift: A Community Seeking Justice. 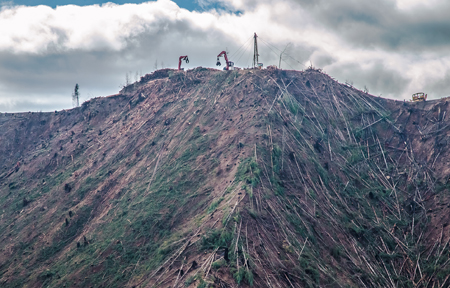 Simply put, these earnest rural folks, as well as Beyond Toxics and its members, are standing up to two of the largest corporate interests in Oregon – the timber and chemical industries! Their lobbyists claim that any discussion of the health impacts from exposures to herbicides is “fear-mongering” and that aerial spraying of herbicides is safe. Their purpose is to shut down public discourse and promote the status quo, which keeps aerial pesticide spray documentation secret.

Rather than provide advanced warning, logging businesses prefer to force Oregonians to run and hide at the sound of an approaching helicopter.  Like a feudal system of land ownership and elite power, they seem to believe that private property rights are only for wealthy timber owners and not working-class rural residents who are their neighbors. 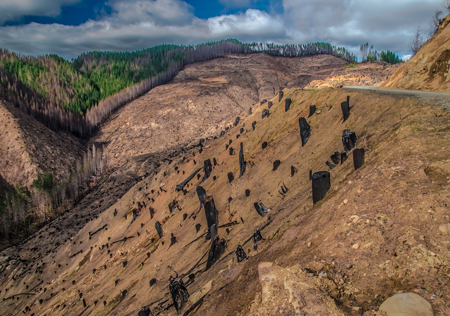 Some legislators are balking at correcting the imbalances and inequities in the Oregon Forest Practices Act. Two bills are worth your consideration and your time: SB 613, which, among other benefits, advances advanced notification and public access to records when there is an aerial spray; and HB 3123, which would ban aerial sprays. Over thirty years ago, the federal government banned aerial sprays due to evidence of human health harm. Washington, Alaska, Idaho and California have strong laws that protect people and drinking water.  Oregon does not.  Oregon lags behind. How could any leader in our state fail to rush to correct this wrong? Sadly, many are hesitant.

We need your help! Please take action and write to your legislator. You can also quickly send an email via TakePart.com. Please stand with us to advance meaningful change for real environmental health.