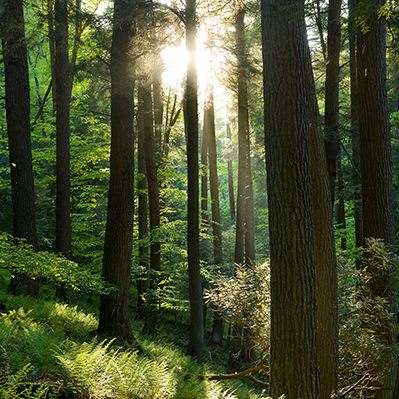 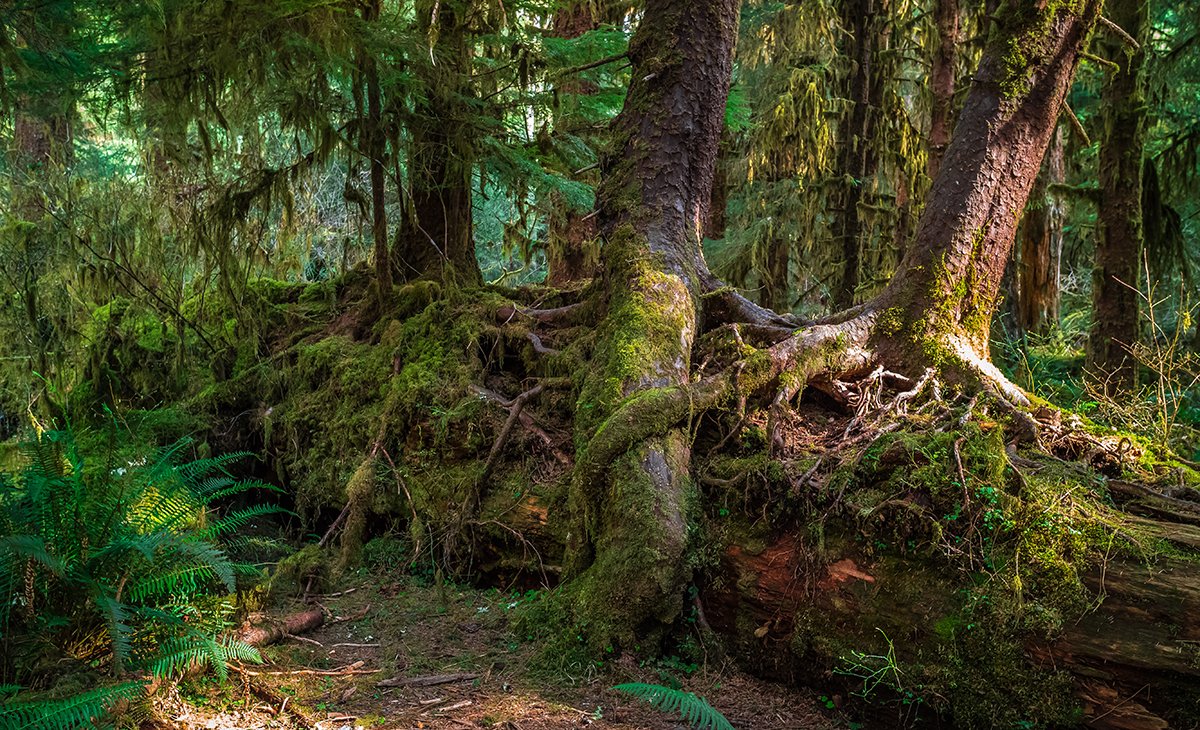 Beyond Toxics has over twelve years of forest and pesticide policy victories and rural community health advocacy and leadership experience.

Beyond Toxics does not shy away from tough issues. It takes time, tenacity and creativity to solve problems. For example, we are in our second year of fighting to stop the use of chlorpyrifos in Oregon. We’ve presented two bills that got caught up and swept away by the Republican walk-outs in 2019 and 2020. We followed that with a campaign for a chlorpyrifos phase-out that we expect to be adopted by the end of this year.

Tackling Oregon’s abysmal timber management and ending aerial herbicide sprays is another arduous battle we are dedicated to winning. Oregon’s timber harvest laws are the epitome of corporate greed; huge tracts of forested land were essentially given away as part of settler colonial land grab that opened up Oregon’s forests to rich adventurists from the
Midwest and East while dispossessing native tribal peoples. The laws that remain on the books today accumulates corporate-based land controls, evidenced by Oregon’s massive clear cuts, weak riparian protections, mono-culture cropping deceivingly called “reforestation” and massive amounts of synthetic herbicides, rodenticides and fertilizers applied throughout critical watersheds.

Recently we provided in-depth consultation on the timber pesticide and notification sections of SB 1602, a bill that passed during the June 2020 Special Session of the Oregon Legislature. Beyond Toxics supports the new law because it establishes a higher standard of timber management practices that align with or exceed laws in other Pacific Northwest states. These achievements can be expanded to fully overhaul Oregon’s Forest Practices Act in the near term, work that will involve us and many other environmental allies.

Beyond Toxics has over twelve years of forest and pesticide policy victories and rural community health advocacy and leadership experience.

We can fix many of the problems with Oregon’s timber policies by embedding climate justice and mitigation criteria. Our demand for Climate Justice in timber policies opens opportunities to end an unjust and elitist settler-colonial framework. Timber moguls are fighting to keep the current framework because it allows large land owners to escape many duties that regular folk like you and me abide by. For example, timber companies rig the system so they avoid paying their fair share of taxes to support and strengthen local communities (i.e., funding for libraries, safety and public infrastructure projects). Furthermore, it shields timber corporations from liability when they abuse the land, poison streams, destroy critical wildlife habitat, and send pesticide vapors into nearby rural communities. And, the framework originally written by corporate lobbyists, allows them unfettered access to elected officials and devalues the role of frontline and impacted rural communities in decision-making.

We are asking you to join with us to Rise for Climate Justice! Together, we will continue to push for stronger protections and to phase out the use of toxic pesticides in Oregon forests. We will continue to help expose the timber industry’s underhanded tactics and green-washing, including what might be illegal meddling in the Oregon Forest Research Institute (OFRI). We’ll support defunding OFRI and the redirection of timber industry tax money to local communities where it belongs and to truly independent research into forest health. We are introducing legislation to embed environmental justice and climate smart principles in natural and working land policies.

Together we are ending decades of stalemate on meaningful pesticide reform. Be assured we are pushing new and innovative action on healthy, resilient forests. With two new staff members dedicated to advancing climate justice, we are working for vulnerable climate-impacted communities and providing leadership on the new frontier, climate action through forest carbon sequestration.

Change is hope and change is within our grasp!