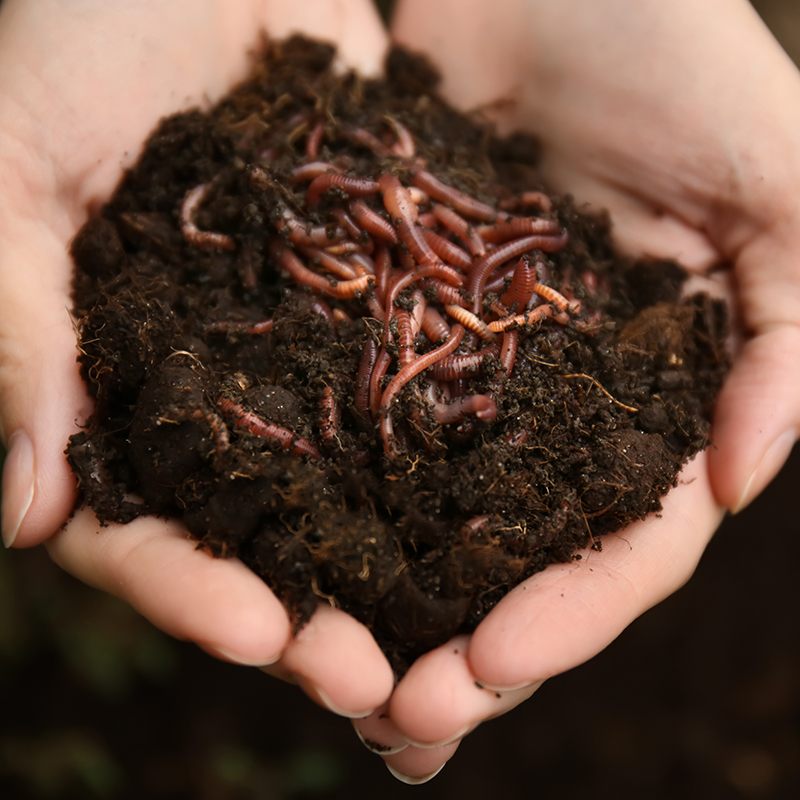 Not only do pesticides use oil and gas as their base, these chemicals require extractive mining of minerals such as phosphate ore, a practice that strips away mountain tops, contaminates water and releases dangerous air pollutants. Phosphate mines are environmental justice burdens for the tribal and low-income rural communities living downstream and downwind. From the deep pit mines, the pesticide ingredients are sent to chemical manufacturing plants located in additional environmental justice communities, many of them located in Louisiana and along the Gulf Coast. Dirty, polluted air and water emissions contaminate communities of color and the lands and waters where food is produced (including fishing grounds).

Industrial agriculture corporations, along with their chemical corporate partners, spend inordinate amounts of public relations dollars and time convincing us that extensive pesticide use must be accepted to maximize crop production. Their messaging is far from true. Pesticide residues contaminate the food we eat, sometimes at levels too dangerous for children, elders and other vulnerable people.

Both insecticides and herbicides are capable of disturbing ecological balance, with implications for both climate warming and the collapse of healthy environments. Above ground pesticides kill bees, butterflies and birds, all of which are critical for our food supply and are the basis of our entire ecosystem. Below ground pesticides kill communities of soil microorganisms capable of drawing down and storing vast amounts of carbon dioxide from the atmosphere. An article published in the 2007 Journal of Physics described how glyphosate, an herbicide, and malathion, an insecticide, significantly decreased the microbial activities and counts of soil bacteria and fungi. These types of soil microorganisms are critical to the carbon cycle. Pesticide applications can significantly disrupt the way carbon molecules are utilized and stored in soils. Multiple scientific studies have concluded that pesticides have a poisonous impact on soil biomass, respiration and normal biological activity.

In response to Oregon Governor’s Executive Order 20-04 to develop greenhouse gas emissions strategies and policies, state agencies are looking at a myriad of ways to reduce greenhouse gases and more effectively store carbon in soils for long-term climate benefits. Reducing pesticides to reap multiple benefits for climate, communities and the environment should be a necessary part of Oregon’s local and state climate action plans. From the Board of Forestry to the Department of Agriculture to the Oregon Health Authority, pesticides reductions must be adopted as a top line of defense against public harm and climate impacts.