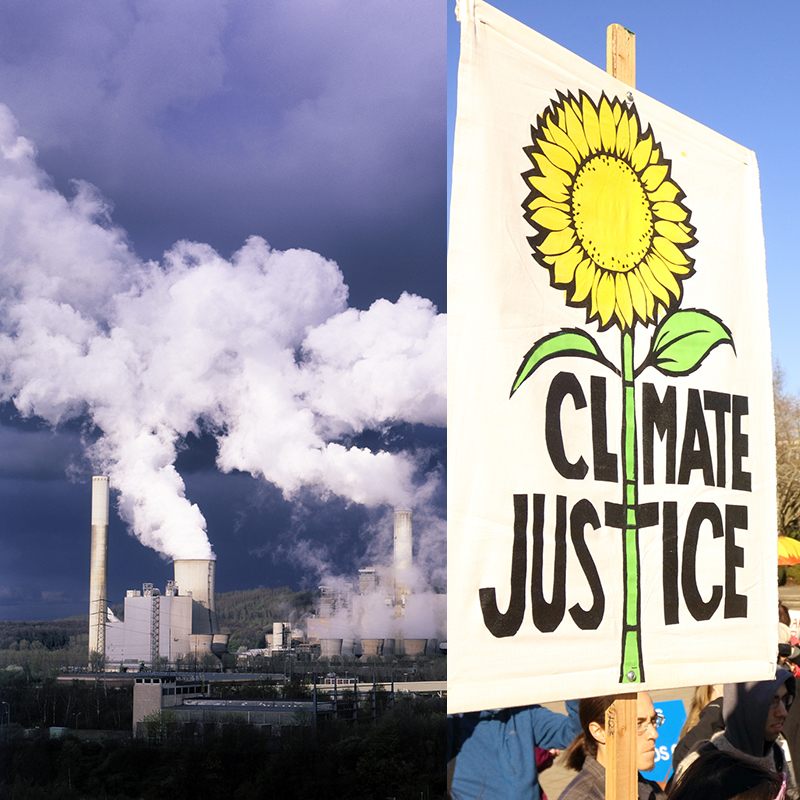 Let’s be honest--the state of the climate emergency can be downright overwhelming and difficult to face day after day. A recent report from the Intergovernmental Panel on Climate Change (IPCC) paints an especially bleak picture: “It is unequivocal that human influence has warmed the atmosphere, ocean and land. Widespread and rapid changes in the atmosphere, ocean, cryosphere and biosphere have occurred.”

Materials leaked prior to the report’s release were even more blunt, stating that “[s]pecies extinction, more widespread disease, unlivable heat, ecosystem collapse, cities menaced by rising seas—these and other devastating climate impacts are accelerating and bound to become painfully obvious before a child born today turns 30.”

Unfortunately, many Oregonians are experiencing anticipated climate impacts (heat waves, extreme drought, extended fire seasons) even sooner than scientists predicted. Human-caused climate change is turning our world upside down while simultaneously widening socioeconomic inequalities. We need only remember our neighbors up the McKenzie River who were forced to flee their homes from the Holiday Farm Fire, many of whom remain displaced and without resources to rebuild their lives. And we must not forget the low-income, fixed-income elderly, and Latinx folks living in mobile home communities in the Phoenix/Talent area who are still displaced or dealing with lasting air, soil, and water quality degradation from last year’s catastrophic Almeda Fire.

Instead of letting the recent IPCC report overcome us with dread, we must double down on Oregon’s unique abilities to be creative and bold leaders to make a difference. In the context of these grim realities, the Oregon Department of Environmental Quality (DEQ) is currently finalizing draft administrative rules that will become the “Climate Protection Program” (CPP for short). Unfortunately, as bold as one might expect a program claiming to protect Oregonians from the climate crisis might be, the draft rules have missed the mark entirely.

First, the “cap” that sets a limit on climate pollution that will decline over time fails to decrease steeply enough to meet the emissions reductions goals science says we need to. But even more troubling is what the cap doesn’t cover. As written, the rules completely exempt the entire electric sector, giving fracked gas power plants a free pass to continue polluting next to frontline communities. The program also allows “stationary sources” of climate pollution to craft their own plans to reduce emissions.

Further, the agency has decided to allow polluters to comply with the declining cap by purchasing “Community Climate Investment'' credits (a.k.a. offsets) instead of reducing the amount of greenhouse gases they emit. Funds used to purchase these credits would be put toward non-profit-led projects that reduce emissions locally. While these credits represent DEQ’s attempt to prioritize equity, there is no guarantee that the communities most burdened by fossil fuel pollution (Black, Brown, Tribal, and Indigenous communities on the frontlines of the climate crisis and the fence lines of industrial pollution) will actually benefit from the project fund, nor is there a reliable way to ensure a one-to-one offset of climate pollution.

To put it simply, the draft Climate Protection Program fails to meet what science and ethics deem necessary.

Lane County has its own example of how the Climate Protection Program fails to quickly reduce GHG emissions and protect community health. The Seneca Sustainable Energy plant is allowed to release 325,591 metric tons of CO2 every year per their operating Air Discharge Permit. However, none of these emissions would be covered under the draft program, which exempts biogenic emissions. Even ignoring biogenic emissions, the facility still emits 74,000 metric tons of CO2 annually yet would escape regulation. We urge the DEQ not to exempt GHG emissions from biomass facilities because CO2 and co-pollutants continue to harm vulnerable communities and delay climate action--costs we cannot afford to ignore.

The good news is that there’s still time to make our voices heard and express just how bold we expect climate action to be. We refuse to watch climate impacts spiral out of control for the sake of extractive industry interests. State agencies charged with regulating climate pollution (looking at you, DEQ) must do everything they can to effectively regulate climate pollution to ensure that current and future generations of Oregonians can thrive.

Find out more about the draft Climate Protection Program and remaining opportunities to urge the Department of Environmental Quality to make it stronger.

[This blog was orginally published as a guest editorial in the October 2nd, 2021 edition of the Eugene Register-Guard] 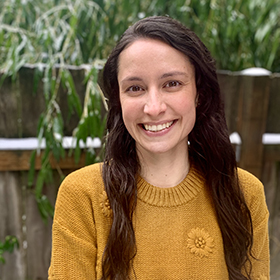 Grace Brahler is the Oregon Climate Action Plan & Policy Manager for Beyond Toxics. Beyond Toxics is a statewide environmental justice organization advancing policies that ensure meaningful participation and cultivating grassroots leadership from Oregon’s frontline and impacted communities. Established in 2001, Beyond Toxics is a multicultural, inter-generational team dedicated to centering community leaders and building out the true diversity of Oregon’s vibrant Environmental Justice movement.