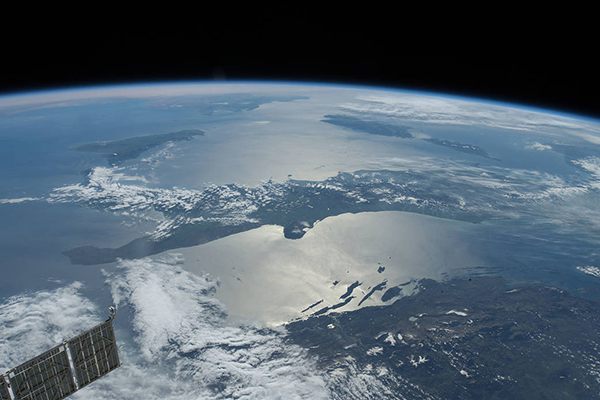 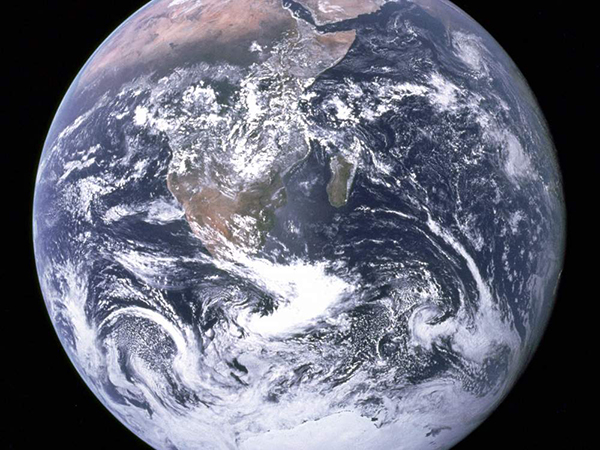 Photo of our home planet credited with inspiring the flowering of the environmental movement.

During the 1980s, communities of color came together to fight for their right not to be routinely targeted with environmental pollution and destruction. African American, Native American and Latino people began to challenge how institutional racism forced their communities to endure hazardous waste dumps, chemical factories, coal-fired power plants and pesticide-­laden work sites.

The environmental justice movement exposed the truth: Those who live and work in our country’s most polluted environments are overwhelmingly low-income families and people of color.

Oregon is not immune to these unjust patterns. Think of the polluting chemical weapons incinerator built on tribal lands of the Confederated Tribes of the Umatilla along the Columbia River, or the way Oregon’s large agricultural businesses expect to spray highly toxic pesticides right up to the doors of farm worker cabins with impunity. 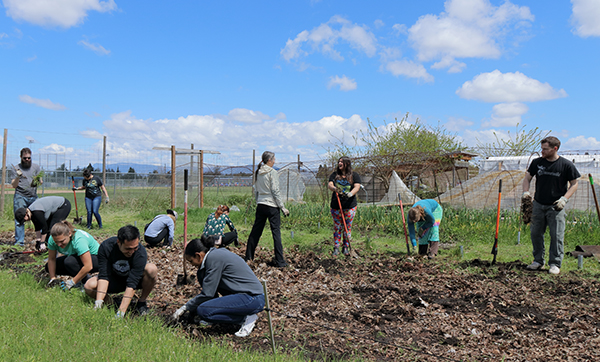 Advocating for environmental justice means we demand that government policies and business practices use a framework of justice and equity to protect all Oregonians from environmental harm. Whether farm workers or tribal youth, communities living on the front lines of impacted landscapes deserve a clean environment and equal and meaningful involvement in decisions about environmental health. 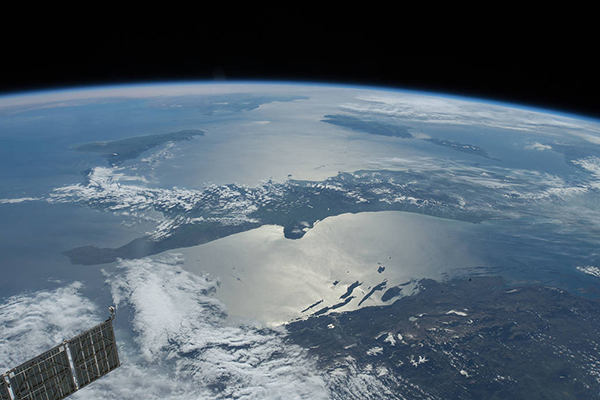 This Earth view taken by an Expedition 55 crew member aboard the International Space Station looks over southeastern Europe, across Italy and into the Mediterranean Sea toward France and Spain.

We share one Earth. This is our common ground. As we cele­brate Earth Day this year and around the world, let’s show our respect for the Earth and not forget  about many of the vulnerable communities who are forced to bear the disproportionate burden of environmental hazards.