Dr. Tom Titus was a guest speaker at the Legislative Briefing Day for SB 613. SB 613 was introduced as the Public Health and Water Resources Protection Act in the 2015 Legislature. His presentation on amphibians and herbicide exposure was so informative that we asked him to submit his thoughts for the Beyond Toxics blog.

Dr. Titus wrote the following piece before it was announced that SB 613 was not going to get a hearing in the Senate Environment and Natural Resources Committee, chaired by Senator Chris Edwards. 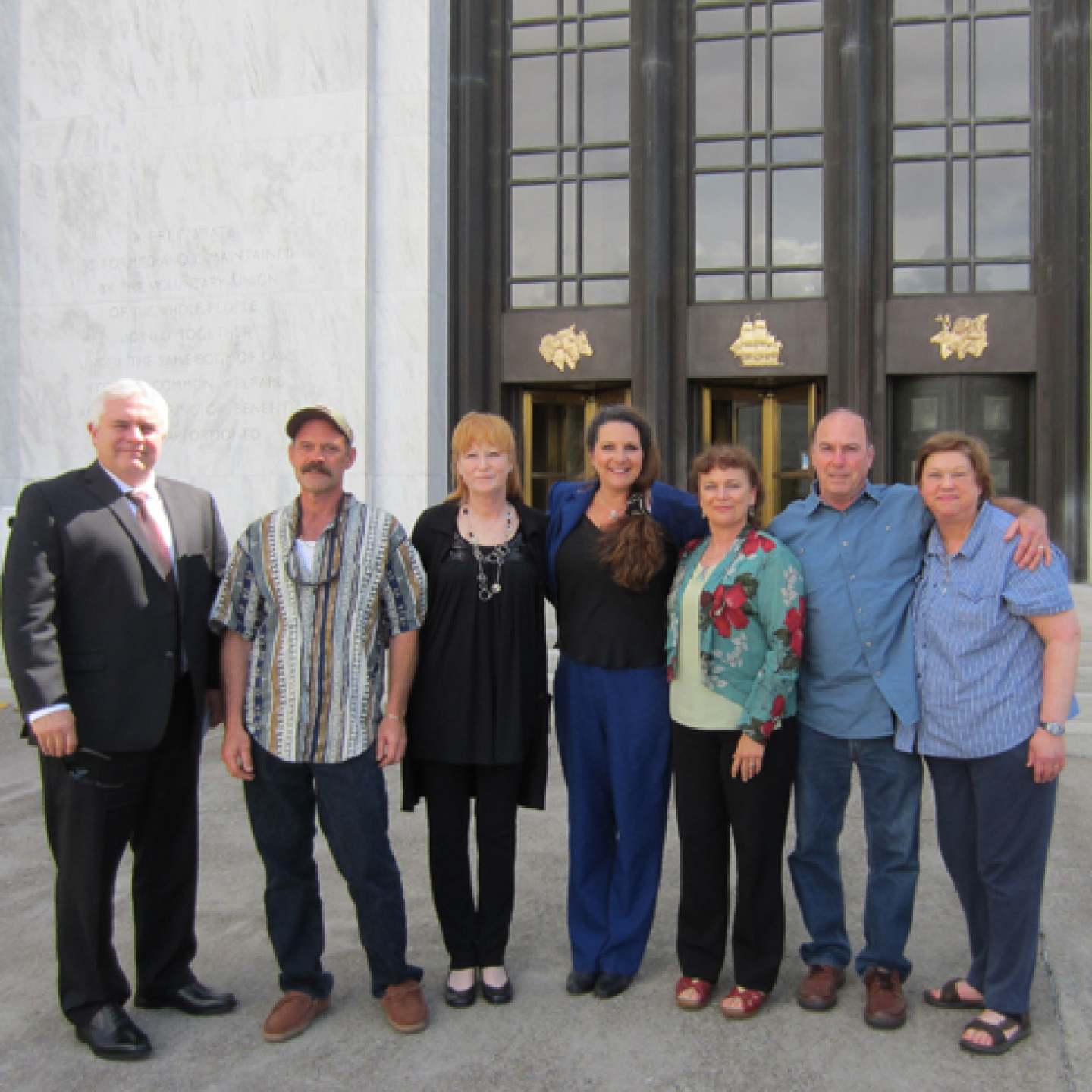