For over 50 years, J.H. Baxter operated a wood treatment facility in West Eugene where wood products are infused with potent oil-based pesticides and chemical treatments. In recent months, J.H. Baxter, facing large civil penalties and an expensive environmental clean-up, announced that they would “mothball” their facility. The owners claimed they were faced with “market volatility” and “diminished returns” and concluded that “it simply doesn’t make financial sense to continue current operations at [their] Eugene facility.” Apparently, JH Baxter’s choice of operational methods, which never made moral or legal sense, is no longer financially sensible.

Celebrations from environmental justice advocates and neighborhood residents are justified. However, the decades of pollution violations, unpaid civil penalties, and unaddressed contamination caused by poorly regulated wastewater and harmful toxic air emissions mean that closed doors may be as much an act of evasion as an act of surrender.

Environmental sampling in the wake of yet another string of investigations has shown there are significant quantities of PCP leaching out from under the facility into surface and ground water and dioxin wafting out and settling in the surrounding neighborhood.

Dioxin, a toxic and persistent organic pollutant (POP) and a component of the biological-chemical weapon ‘Agent Orange’ is now a fixture of West Eugene’s public spaces, a glaring harm to properties, and substantial risk to residents. Per the Environmental Protection Agency (EPA): “Dioxins are highly toxic and can cause cancer, reproductive and developmental problems, damage to the immune system, and can interfere with hormones.”

A Community Effort for Change

Beyond Toxics and thousands of residents of West Eugene have raised the alarm on J.H. Baxter’s pollution for decades, citing noxious smells, illness, discomfort, and respiratory issues among other adverse health effects, including incidence of rare childhood cancer. J.H. Baxter has been cited with over twenty pollution violations in the last 30 years.

Despite laws and environmental protections codified to protect ‘public health and welfare,’ poison on the playground and pollution off the porch have repeatedly threatened residents of West Eugene. Today, nearly 40 Bethel residents wait to find out if their property is marked unsafe for children, unsafe to grow food, unfit for typical use.

Today’s antiquated laws, as codified, allow our state and federal government to permit harm and, functionally, designate sacrifice zones. And unfortunately, absent an injunction from a court or cease-and-desist order from either the DEQ or from the governor, these violations and cited penalties end nothing—to a company like JH Baxter, it’s just a cost of doing business.

Our communities and our regulatory agencies lack the legal tools necessary to hold chronic polluters like JH Baxter accountable to environmental regulations and fiscal responsibilities. A serious reconsideration of our planning, land use, and environmental protections is long overdue.

Proposed Changes In The Works

Beyond Toxics is proposing a series of impactful changes to Eugene’s local government. Top on our list 1) Restructure Land Use Compatibility Statements (LUCS) (a process involved with granting conditional use permits for development); 2) Codify a Public Health Overlay Zone (a new ordinance layering additional protections related to public health and equity to existing zoning regulations); 3) Create a Risk Bond requirement (a bond the polluter most hold to insure against significant risks of environmental and public harm posed by a new development or land use).

Since the inception of Beyond Toxics, we’ve been dedicated to addressing the root causes of toxic pollution. By working to dismantle entrenched and unfair legal loopholes and “perks” for polluters that allow unabated contamination with no accountability we will go a long way in the fight against these root causes. A vital part of that work includes updating land use laws and strengthening environmental regulations. Accomplishing these goals will provide lasting protections for all communities, in perpetuity.

See the "Live Sessions" section on that page to access live webcasts of City Council, Budget Committee or Planning Commission.  The button for meeting that is currently live will be highlighted. Live sessions and recordings of previous meetings can also be accessed via our City of Eugene Public Meetings YouTube channel. 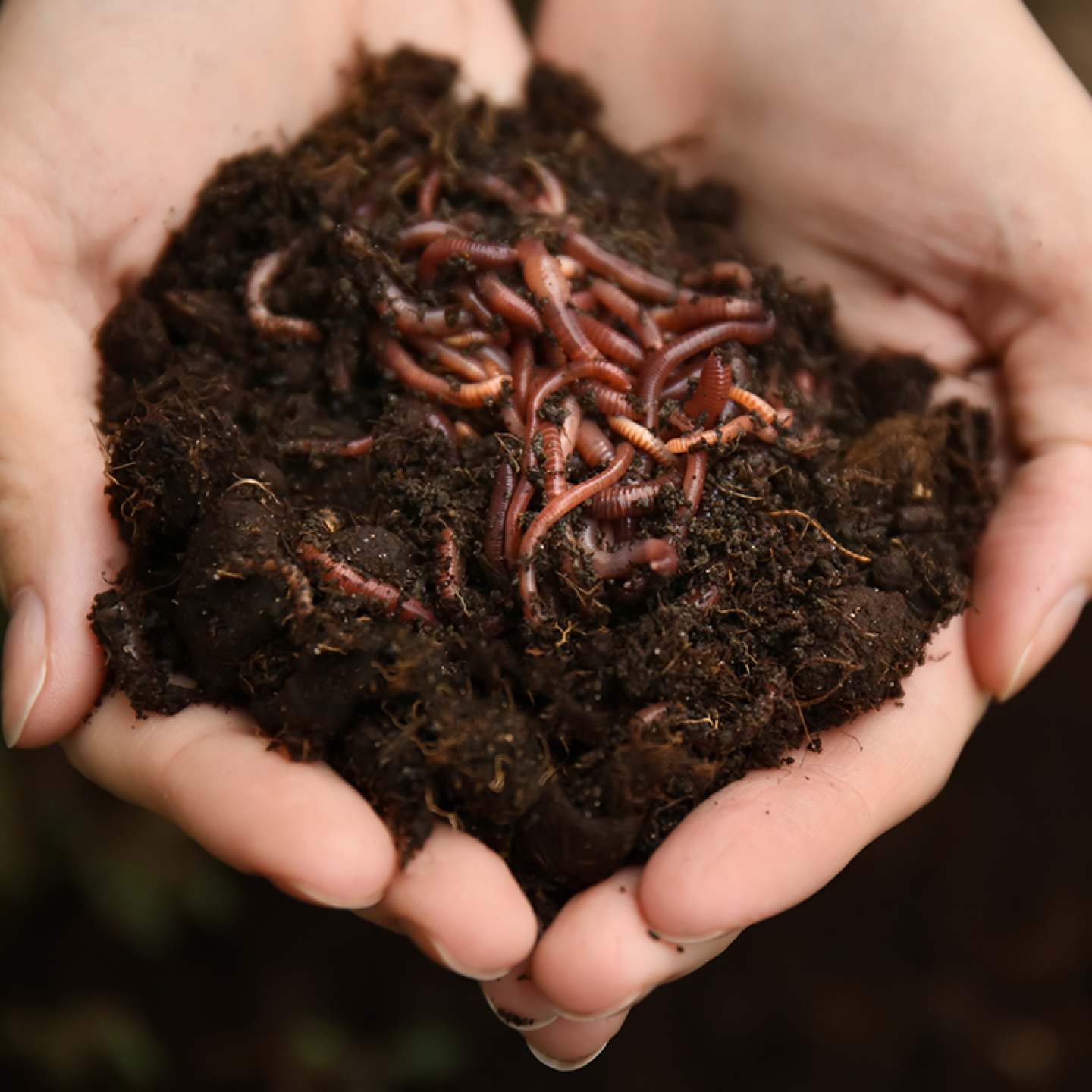 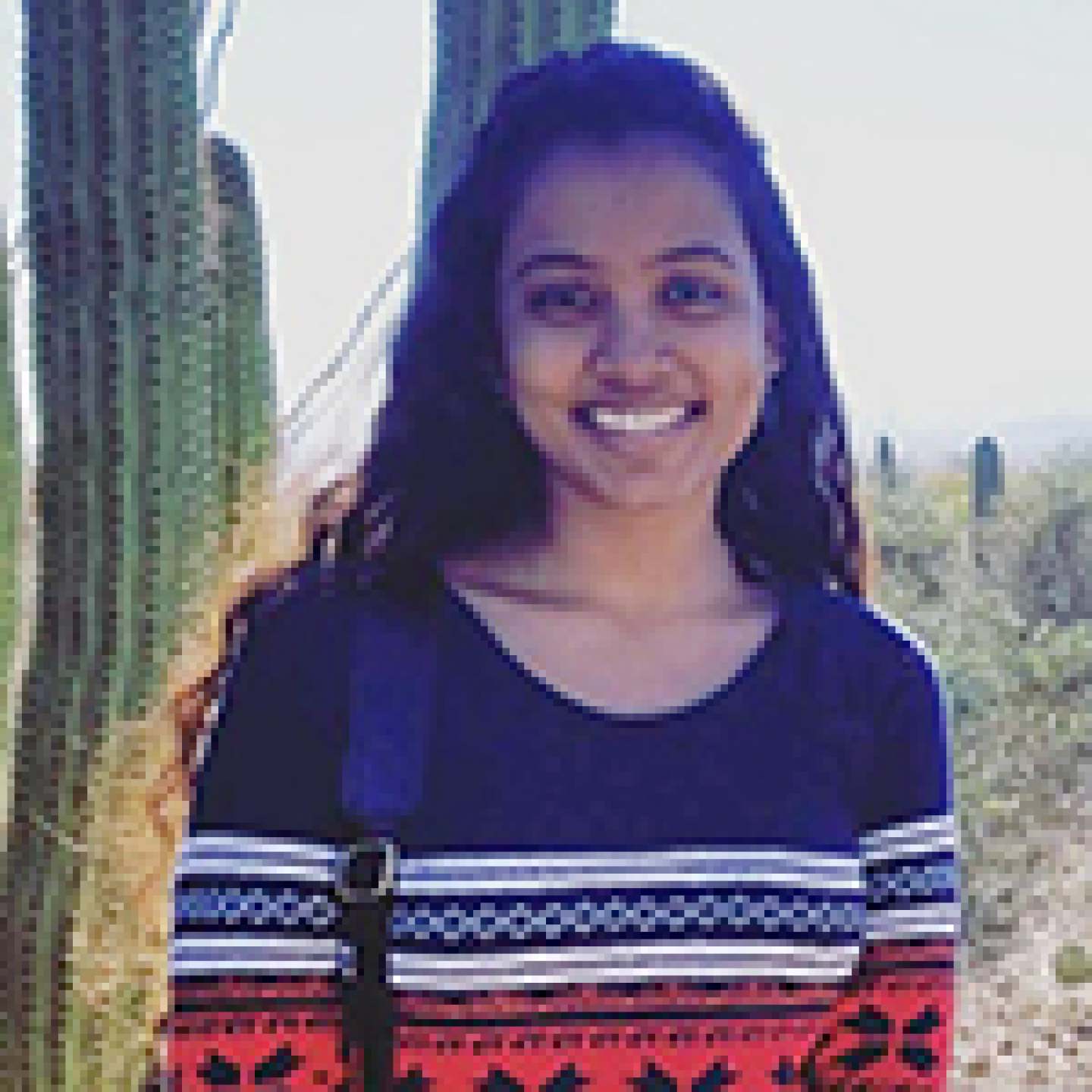 Teams from Beyond Toxics and the NAACP Eugene/Springfield came together in 2018 to start the process of organizing an Environmental Justice Pathways (EJP) Summit. The agenda we had prepared was jam packed with amazing speakers from throughout the state of Oregon and abroad. 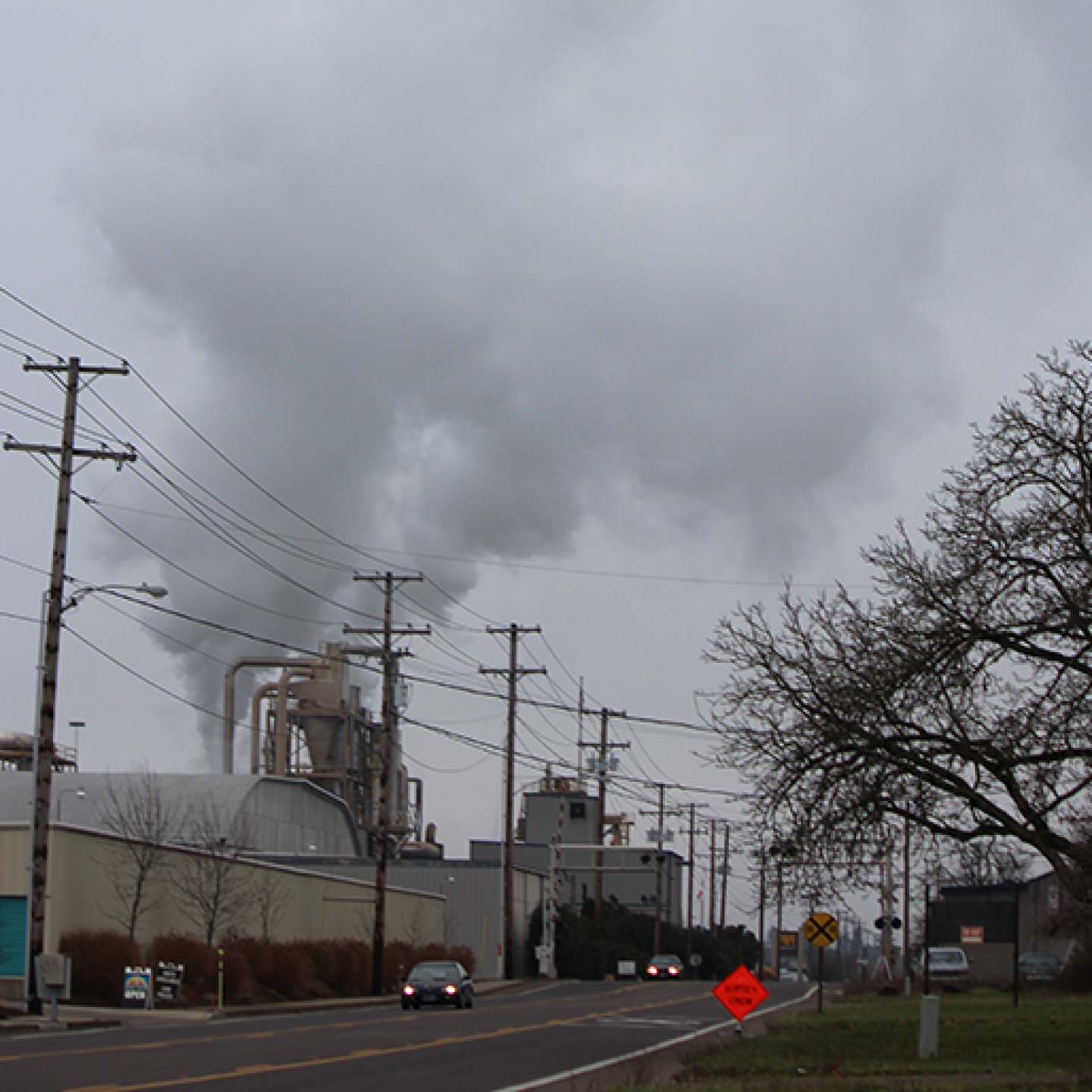 Hello, my name is Kylen Tromblay and I’m an Oregon State University intern at Beyond Toxics this summer. I just finished the first year of my Master of Public Health program specializing in Environmental and Occupational Health. I am passionate about creating a world where everyone can live, work, and play in a clean and safe environment. Having spent the past four summers working with children at a day camp in my hometown of Newberg, Oregon, I get to see the world through their eyes. Seeing how excited the kids are about their own future pushes me to work towards leaving them a healthy Earth. 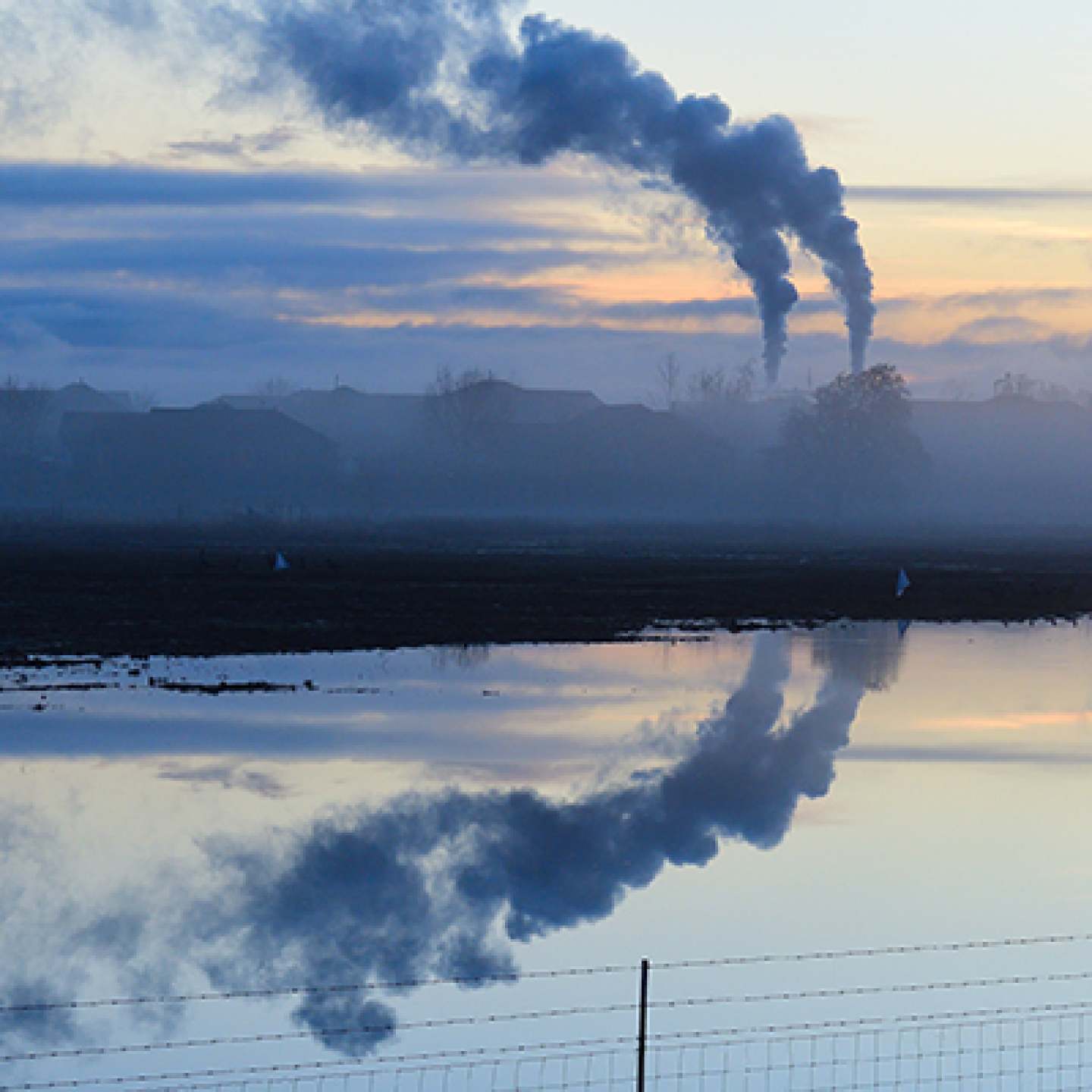 The pandemic of COVID-19 exposed the truth of environmental injustices. People of color have more underlying and serious health conditions, including heart disease, respiratory diseases such as asthma or chronic bronchitis and diabetes. Exacerbating these health vulnerabilities is inequitable access to adequate health care coverage and discrimination when seeking medical treatments. While age is certainly a risk factor, it turns out the biggest determinants of whether a person might die from contracting the virus is living near air pollution emitters and being African American. 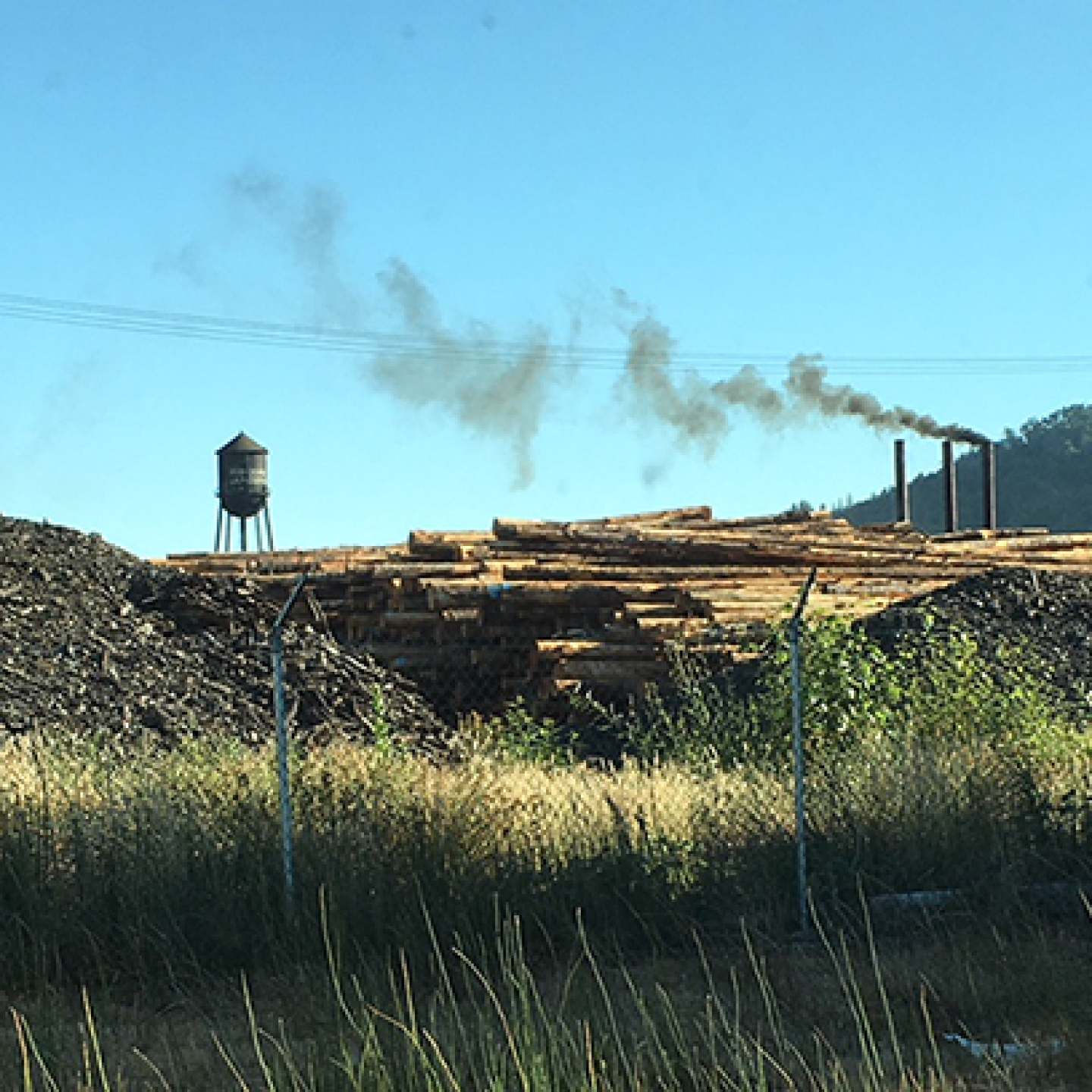 A right to clean air

Do you wonder how polluted the air you are breathing is? The fact is, the quality of our local air is a critical factor in our health. Sadly, air pollutants commonly found in Eugene-Springfield’s air are known to cause serious harm to public health. 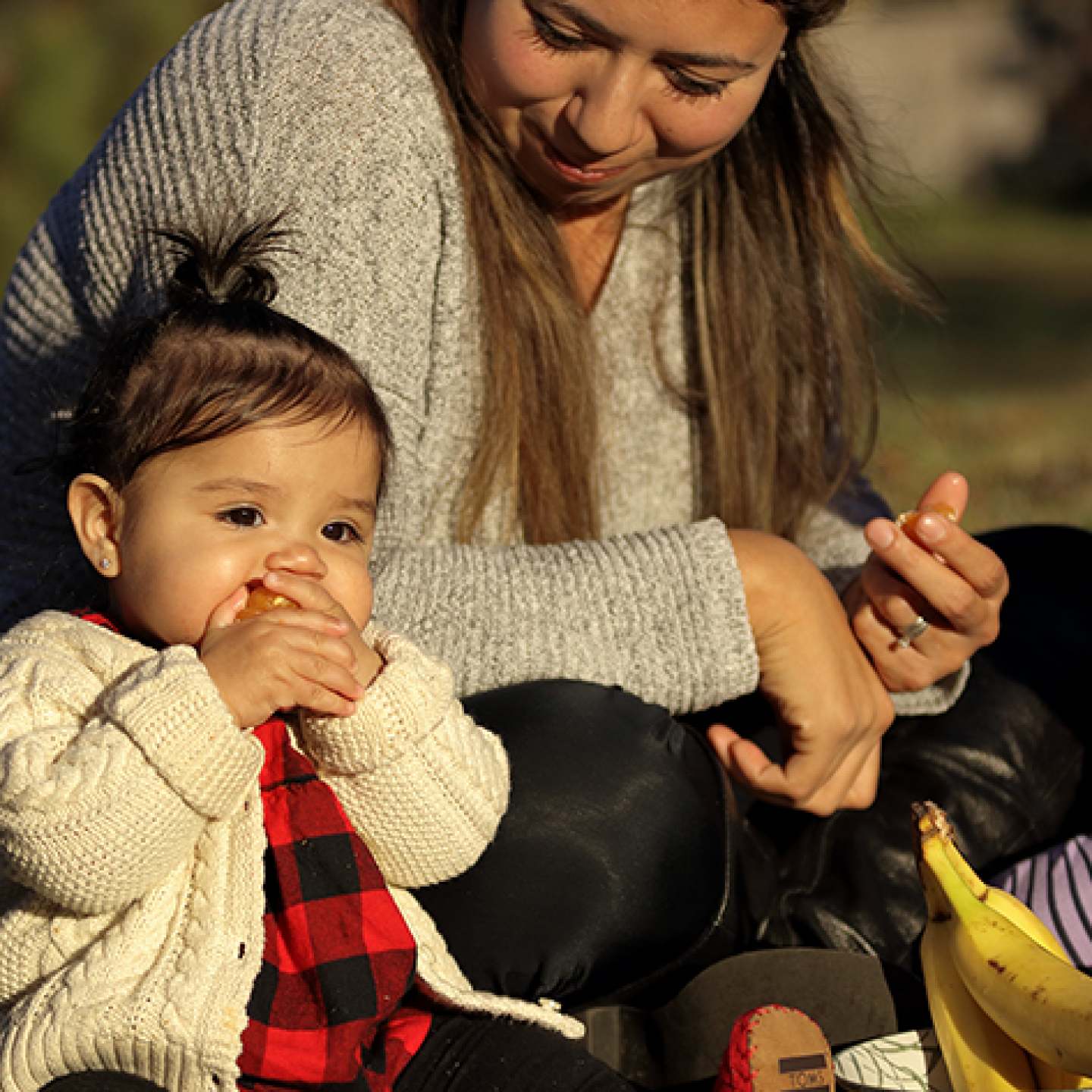 Bees and hunger: a link we can’t ignore

No child should feel hunger pangs and no family should have to face the prospect of not having enough food to make it through the week. Because so much of the food we eat depends on bees and other pollinators, pesticide-related bee die-offs can directly lead to food scarcity and rising food prices. 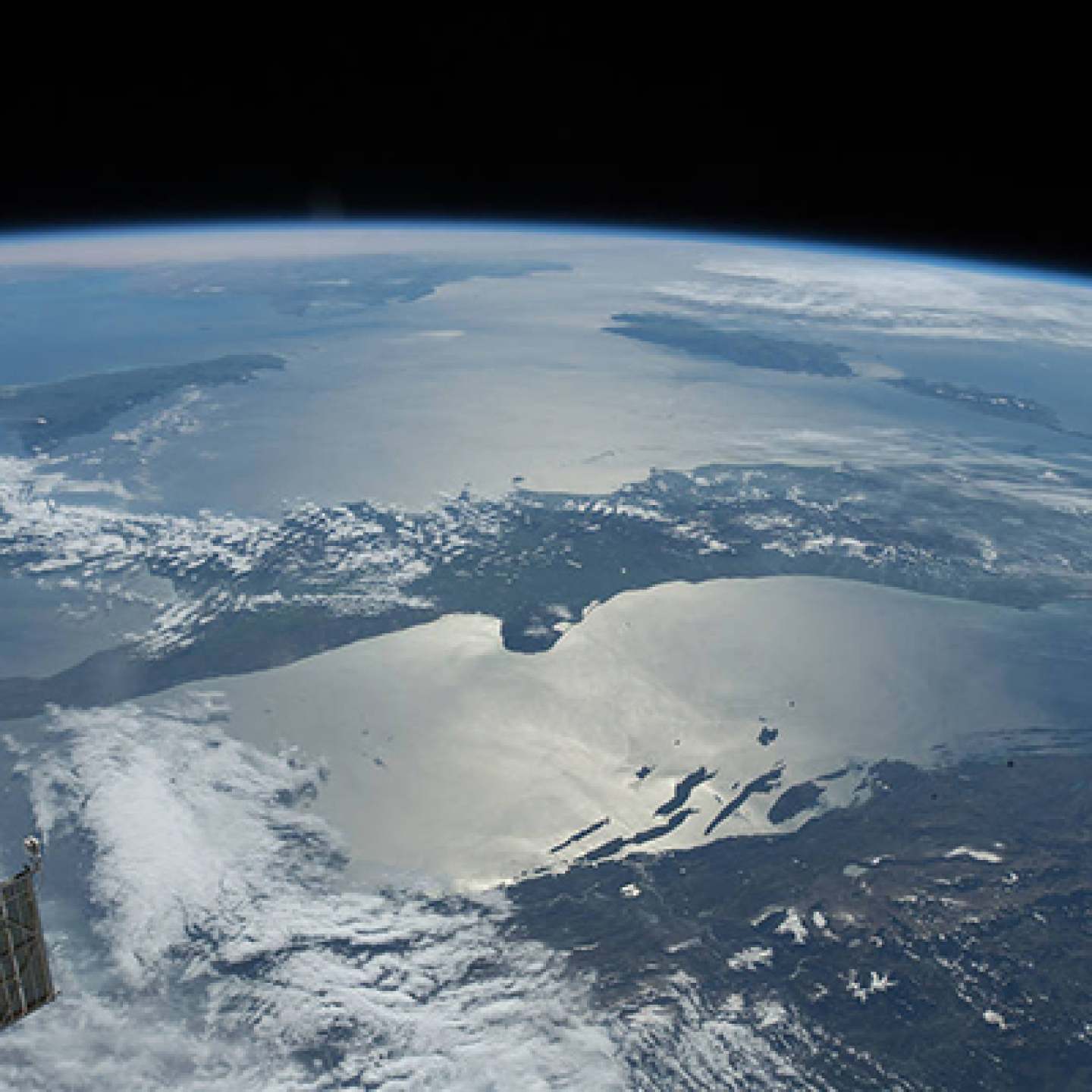 Portland Clean Air is releasing today a new report calling into question the validity of Oregon’s air permitting system. The study, A Comparison of Toxic Chemical Use by Permit Type in Multnomah and Washington County, looks at toxic chemicals used by manufacturers in Multnomah and Washington Counties that are reported to the State Fire Marshall and compares them to those reported to air regulators. The study demonstrates that up to 95% of hazardous chemical usage is by industries that do not report their hazardous air pollution to a regulatory authority.

This is Part III of a three-part series on the working conditions and treatment of Oregon's immigrant forestry workers.